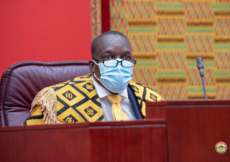 Members of Parliament do not have absolute immunity and must therefore avail themselves in the law courts as and when they have cases that require their presence there. The Speaker of Parliament, the Rt. Hon. Alban Sumana Kingsford Bagbin who gave the directive to the Members of Parliament averred that they must oblige invitations to […]

Ghanaian lawmakers will no longer be allowed to use mobile phones while debate is in session, the leadership of the House is proposing. Local reports say the proposal is aimed at getting the full attention of MPs when the House is in session. The move is part of a review of the standing orders of the lawmaking entity […]

It was billed as an official response to the public as their anger was gutting a controversial plan to build an ultra-modern parliament house. But on the day when the political rivals were to form a parliamentary partnership and face an angry public, the Minority leader Haruna Iddrisu was missing. The Majority Leader, Osei Kyei […] 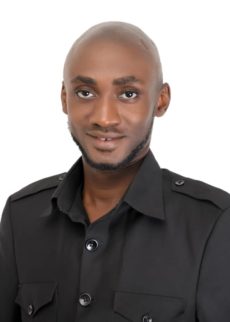 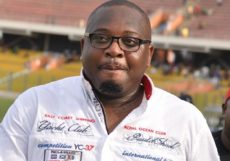 Senior Broadcast Journalist with Accra based Metro Television, Randy Abbey has said with the massive and overnight development currently taking place in the Ayawaso West Wuogon Constituency in the lead up to the ongoing by-election, electorates in the various constituencies across the country will start praying for the death of their respective Members of Parliament. […]

KGL Group, a wholly owned Ghanaian Company has lent support to Ghana Investment Promotion Centre (GIPC) to help them put together, the maiden edition of the Ghana Diaspora Investment Summit 2021. The event held under the theme ‘The New Normal: Leveraging Diaspora Investments To Build Back Better’ sought to highlight diasporan collaborative investments as an […]