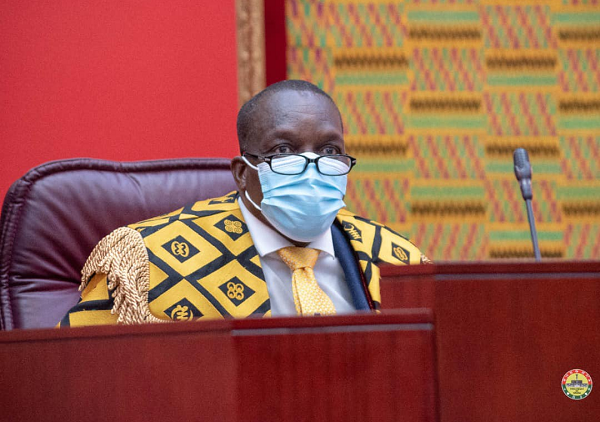 Members of Parliament do not have absolute immunity and must therefore avail themselves in the law courts as and when they have cases that require their presence there.

The Speaker of Parliament, the Rt. Hon. Alban Sumana Kingsford Bagbin who gave the directive to the Members of Parliament averred that they must oblige invitations to the courts when they are called upon to do so.

It is unclear the reason for the Speaker’s call at this time, but many believe it emanates from the general perception held by Members of Parliament that they have some amount of immunity that absolves them from prosecution among others.

More on this soon