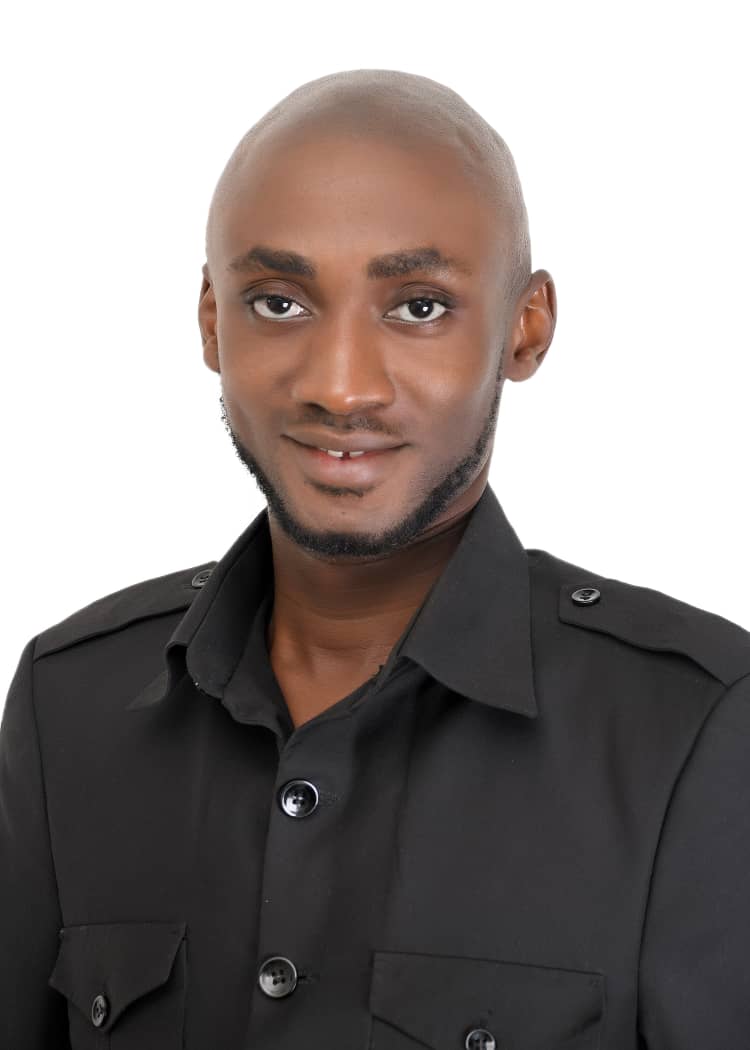 The news of a construction of a new parliamentary chamber came as a surprise to many Ghanaians. For many years there has been raucous debate by members of either side of the political divide as to whether there is a need for a new chamber for the nation.

The construction of the new parliamentary chamber is planned to begin before the end of 2019 as reported by the online media platform Ghanaweb.

It was stated that the Parliamentary Service Board received the model for the newly proposed chamber last Friday and according to the story the Speaker of Parliament stated that some allocation has already been made towards the project by the Government and additional funding has been sourced to make the project a reality.

It is believed that the new chamber will also involve the refurbishing of the old parliament and will help reduce the pressure on the facilities.

Ras Mubarak, who is a member of parliament, has stated that the new chamber is needless and he believes that we must focus on our priorities than the construction of a new chamber.

Franklin Cudjoe, a vocal member of civil society, has stated that the new Parliament House does not make sense as reported by Ghanaweb.

The Executive Director of the African Center for Parliamentary Affairs believes there are more pressing  priorities than the construction of a new Parliamentary building.

I agree in the fullest sense with these opinions.

The Majority leader speaking on Citi News stated that the facility must not exceed a certain amount and must be between 150 million US Dollars and 200 million US Dollars but I disagree with this position and support the concerns by Ghanaians especially the youth and students who have trooped to social media to oppose the construction of the new chamber due to its lack of expediency especially when there are other important things to look at.

Ghanaians believe this new construction is elitist in nature and not a major concern and priority of the nation and I don’t disagree with them.

It must be looked at again and the concerns of Ghanaians must be listened to.

For the first time in as many years, Ghanaians from both divides of the house of Parliament and  across the country have openly come out to kick against it and this demonstrates the overwhelming opposition to this proposal.

Indeed it must continue to be so. Ghanaians must look and judge issues with the national interest point of view and not from partisan or political leanings and belongings.