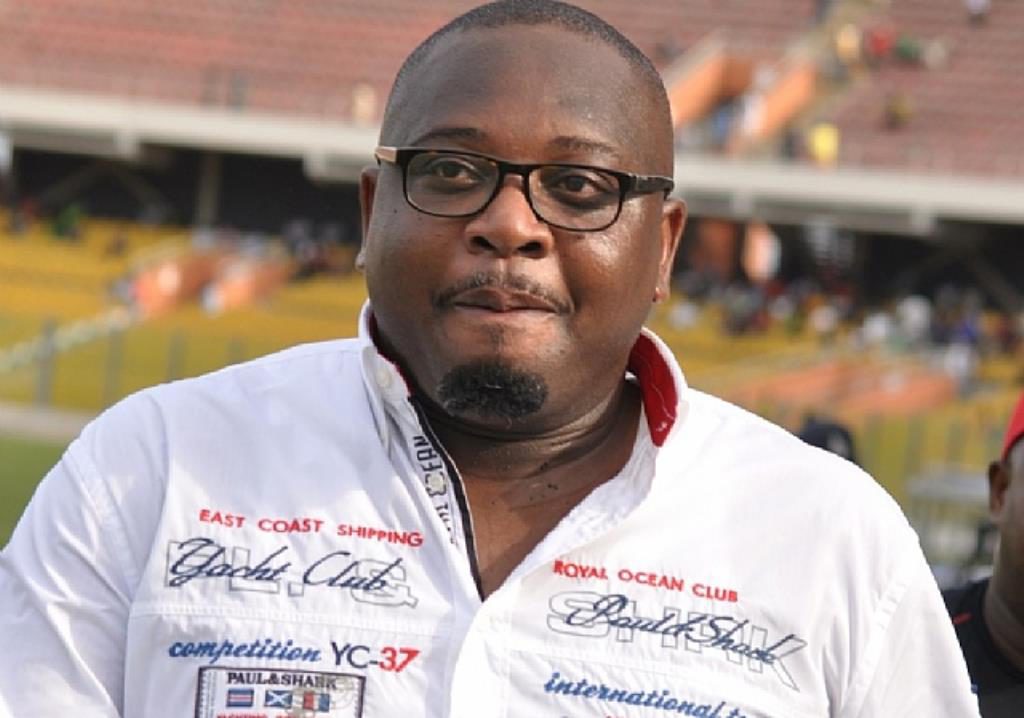 Senior Broadcast Journalist with Accra based Metro Television, Randy Abbey has said with the massive and overnight development currently taking place in the Ayawaso West Wuogon Constituency in the lead up to the ongoing by-election, electorates in the various constituencies across the country will start praying for the death of their respective Members of Parliament.

According to him, the asphalting of roads and the provision of dust bins and other amenities just within the period of the by-election will trigger such prayers from the constituents who are likely to believe that it is only during by-elections that governments tend to develop their communities.

The host of the Good Morning Ghana show on Metro Television said the trend of rushing to develop constituencies to annex votes in by-elections permeates the two big political parties in the country, the ruling New Patriotic Party (NPP) and the opposition National Democratic Congress (NDC).

The NDC has accused the ruling New Patriotic Party of embarking on development projects in the Ayawaso West Wuogon Constituency overnight, in an effort to woo voters to vote for the party’s parliamentary candidate in the ongoing by-election, Lydia Seyram Alhassan.