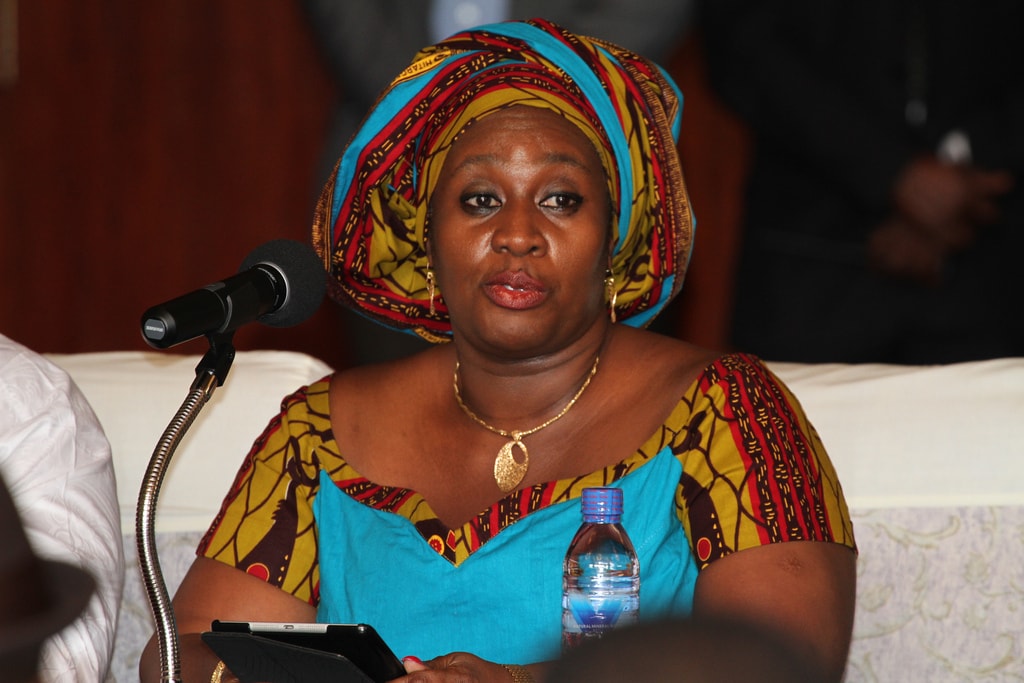 According to him, she also donated 250 thousand Ghana Cedis to the National Chairman of the opposition National Democratic Congress (NDC), Samuel Ofosu Ampofo on Wednesday, February 6 2019, towards the Aagbe Wo demonstration which took place yesterday, Thursday February 7, 2019, under the auspices of the Inter-Party Coalition for National Sovereignty.

Abronye DC who was speaking on Accra based Oman Fm’s boiling Point programme said for former president John Dramani Mahama to accept the 1 Million Ghana cedis from a former Chief Executive Officer who is standing trial for corruption and causing financial loss to the state, speaks volumes of how corrupt the former president is.

The vociferous NPP vice Regional Chairman said the NDC has deliberately purposed to foment trouble in the country in order to create disaffection for the Akufo-Addo led government in their desperate attempt to return to political power.

According to him, the violence that took place in the Ayawaso West Wuogon Constituency during the recent by-election was well orchestrated by the NDC.