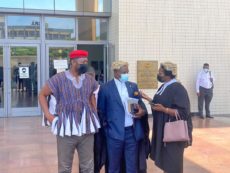 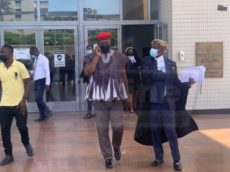 An Accra High Court has ruled that pressure group, Arise Ghana can stage its protest only between the hours of 8am to 4pm. The court additionally directed that the protest should commence at the Obra Spot here in Accra and end at the Independence Square. This was the decision of the court in connection with […]

The Ghana Police Service says it expects the courts to give directions today (Monday, June 27, 2022) on whether the two-day demonstration led by Arise Ghana, including picketing the precincts of Jubilee House into the night, should proceed as planned. Arise Ghana is mobilising the public for the demonstrations in Accra beginning 3pm on June […] 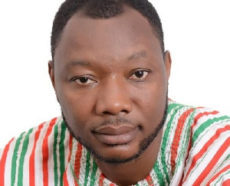 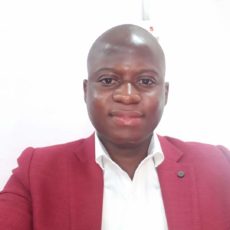 The National Treasurer of the People’s National Convention (PNC) Mr. Akane Adabengba has been caught red handed, after forging the signature of the Party’s General Secretary, Jacob Kwame Amoako to procure United Kingdom (UK) visas for six people. BestNewsGH.com can report that the embattled National Treasurer in a letter dated 5th September 2019, applied for […]

The People’s National Convention (PNC) has called on the generality of the Ghanaian people to use the Easter period to do an introspection and seek God’s intervention on the COVID-19 pandemic. According to the PNC, even though this year’s Easter celebrations have been affected by the pandemic, its essence remain valid. A statement issued by […]

The Chairman of the People’s National Convention (PNC), Mr Bernard Mornah who has been leading a campaign against the Electoral Commission’s proposal for a new voters register has been accused of being ill-informed about issues surrounding the new register. According to the Director of Research and Elections of the New Patriotic Party (NPP), Mr Evans […] 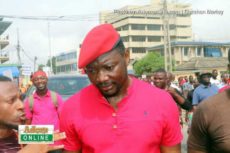 The National Chairman of the People’s National Convention (PNC) Bernard Mornah has condemned persons at the forefront of sharing a video in which Ghana’s National Security Minister, Albert Kan Dapaah is seen having a chat with his alleged side chick. Mr. Mornah who described the video which has since gone viral on social media as […]

The Peoples National Convention (PNC) has not taken any decision with regards to the upcoming referendum on election of Metropolitan, Municipal and District Chief Executives (MMDCEs) slated for December 17, 2019. A statement issued and signed by the Leader of the PNC, Dr. Edward Nasigre Mahama a while ago read in part that ‘’ The […]

The National Chairman of the People’s National Convention (PNC), Mr Bernard Mornah, has said that he will ensure his party’s multiple-time flag bearer, Dr Edward Mahama, who is now serving in the Akufo-Addo administration as an Ambassador-At-Large, will not be re-elected as flag bearer ahead of the 2020 general elections or any other future election. […] 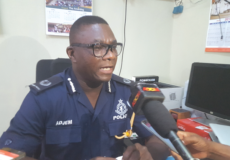 The People’s National Convention (PNC) has decided to offer clemency to officials or members who have been suspended or dismissed for various offences in a move aimed at uniting the party ahead of the 2020 General Elections. The National Executive Committee (NEC) of the Party at a meeting in the Central Regional Capital, Cape Coast […]