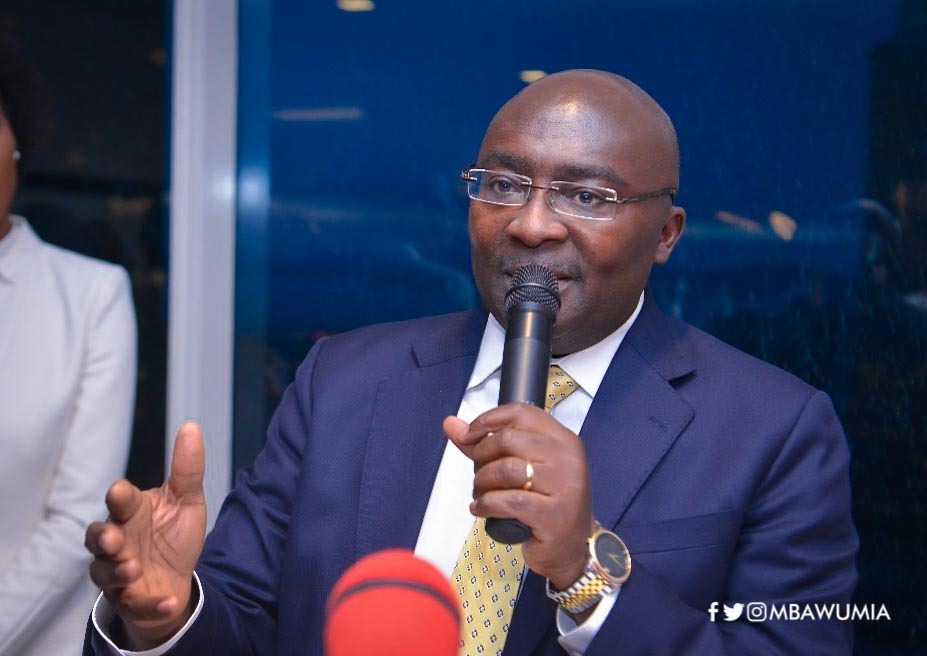 Vice President, Dr. Mahamudu Bawumia has taken a dig at former president John Dramani Mahama and the opposition National Democratic Congress (NDC), once again lashing out at them for being incompetent managers of the economy which has landed the country in the current woes.

According to him, cleaning up the mess of the erstwhile incompetent NDC administration under Mr. Mahama alone in itself is huge work.

Dr. Bawumia was speaking at a meeting with Metropolitan Municipal and District Chief Executives (MMDCEs) in Accra last Friday.

He assured that 2019 will see the country witness massive infrastructure development particularly in the road sector, explaining that 1.5 billion dollars of the Synohydro money will be channeled to road construction.

He bemoaned the sorry state of the country’s roads and lampooned the erstwhile NDC administration for deceiving the generality of the Ghanaian people that it had worked on the roads.

‘’We are going to see some major major changes in 2019 when we begin the full scale operation of the synohydro facility. You will see major major roads, major interchanges and so on. We are spending almost 1.5 billion dollars of the 2 billion on the road sector for this reason that our roads have been left unattended to, even though they kept claiming they had done so much infrastructure. In every District here you see the problems we have with roads’’ he said.

Dr. Bawumia also reiterated government’s commitment at improving rail infrastructure in the country, adding the work is currently ongoing on the Western and Eastern rail lines as well as the Central spine.