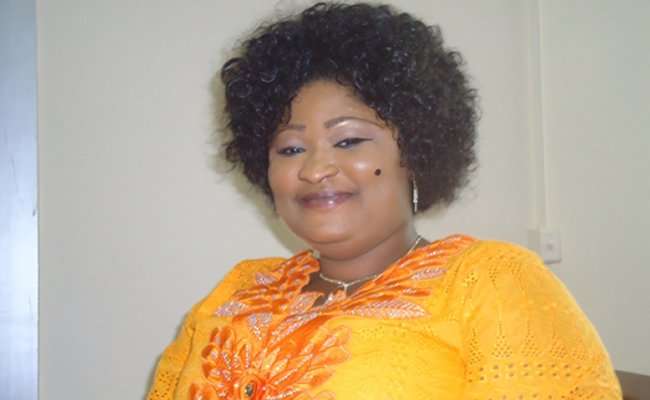 Information available to BestNewsGH.com indicate that the Economic and Organised Crime Office (EOCO) and government are refusing to make public, findings of an investigation that was commissioned to look into allegations of malfeasance against the former chief executive officer of the Ghana Export Promotion Authority, Gifty Klenam.

The reason for government and the EOCO’s refusal to release the report is that she has been found to be innocent of the allegations leveled against her.

‘’The fact that she has been vindicated means that she should at all cost be reinstated and those who rose against her in the smear campaign rather removed from office. It is as simple as that’’ said some staff of the Ghana Export Promotion Authority who have information on the status of the EOCO investigation and the yet-to-be-made public report.

Ms. Klenam and her deputy Eric Twum Amoako, it would be recalled, reportedly collected $132,000 for rent, covering a period of two years in gross violation of Public Services Commission rules.

Even though the ex-CEO and the Authority continue to deny the allegations, checks revealed that she and her sacked deputy actually collected the said amounts of money for their rent.

Ms. Klenam also a former Member of Parliament has since maintained her innocence and some of her co-workers at the Authority believes she was unfairly treated and should be recalled, particularly when it is panning out that she indeed is innocent