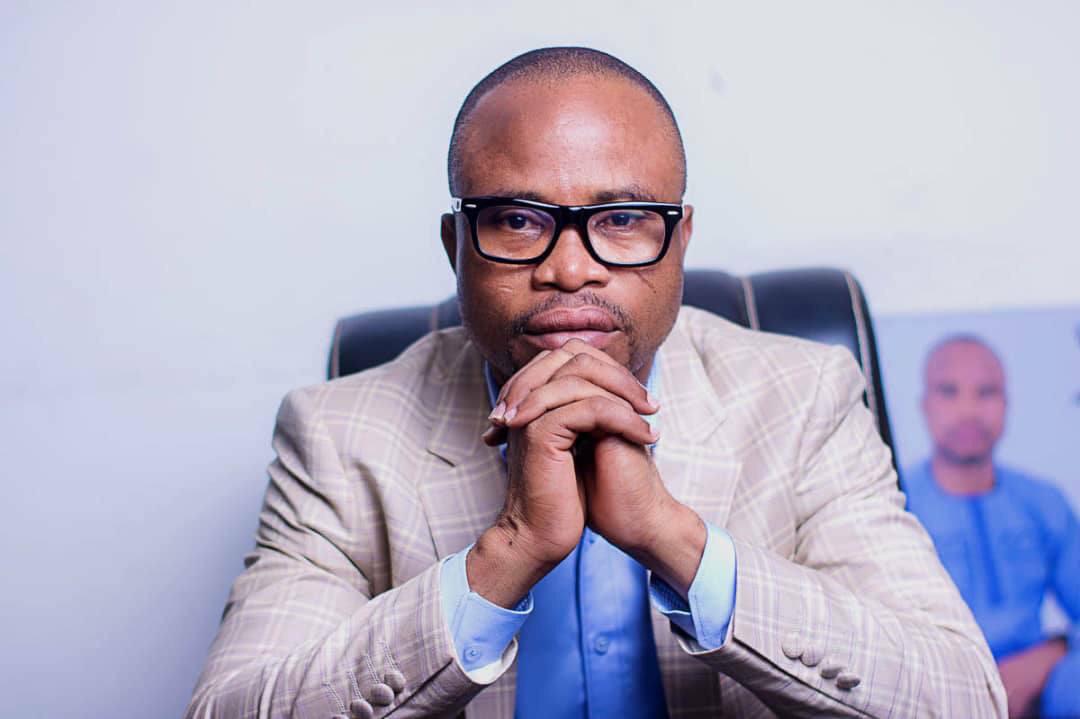 “IF ANYONE THINKS THEY ARE SOMETHING WHEN THEY ARE NOT, THEY DECEIVE THEMSELVES”.

Last Saturday, I went to visit an old University school mate from Methodist University College. He was aspiring to be a Minister of the Gospel.

His wife called to tell me he had stopped going to church and was contemplating joining another religion. He could no longer stand the double standards being displayed by some of the leaders in his church and to a larger extend, Ghana. He worked as an administrator in his bishop’s office (name of church withheld) and was forced to lie several times about issues. After his wife’s sister sent them a car from Germany, he was accused of stealing church funds to buy a luxury car. Without any evidence of stealing, his appointment was terminated. It was later discovered that, one the senior ministers of the church wanted his daughter to work in the bishop’s office. Before his dismissal, he was embarrassed, blackmailed, scandalised, stigmatised, bastardised and accused of sexually molesting some of the ladies of the church.

“In Ghana, one of the easiest ways to get people to believe your story is to accuse any preacher of sexual molestation, and people will believe you”.

Christian hypocrisy probably drives more people away from the church than any other sin and the devil itself.

“The church is so polarised and politicised to the extent that, some Christian leaders, who are supposed to be arbiters of the society have sold their moral conscience. Unbelievers look at religious phonies and think, “they must not have anything to do with our Lord Jesus Christ, if His followers are insincere”.

Christianity is about truth, Christ stood for truth, justice, honesty and sincerity, and if His representatives do not practice what they preach on the pulpit, its power to change lives is called to question. Christians should be peace makers and be reconciling warring factions and not to take sides.

“When Christians, especially Christian leaders behave in dishourable ways, the accusation of Christian hypocrisy is well-deserved”.