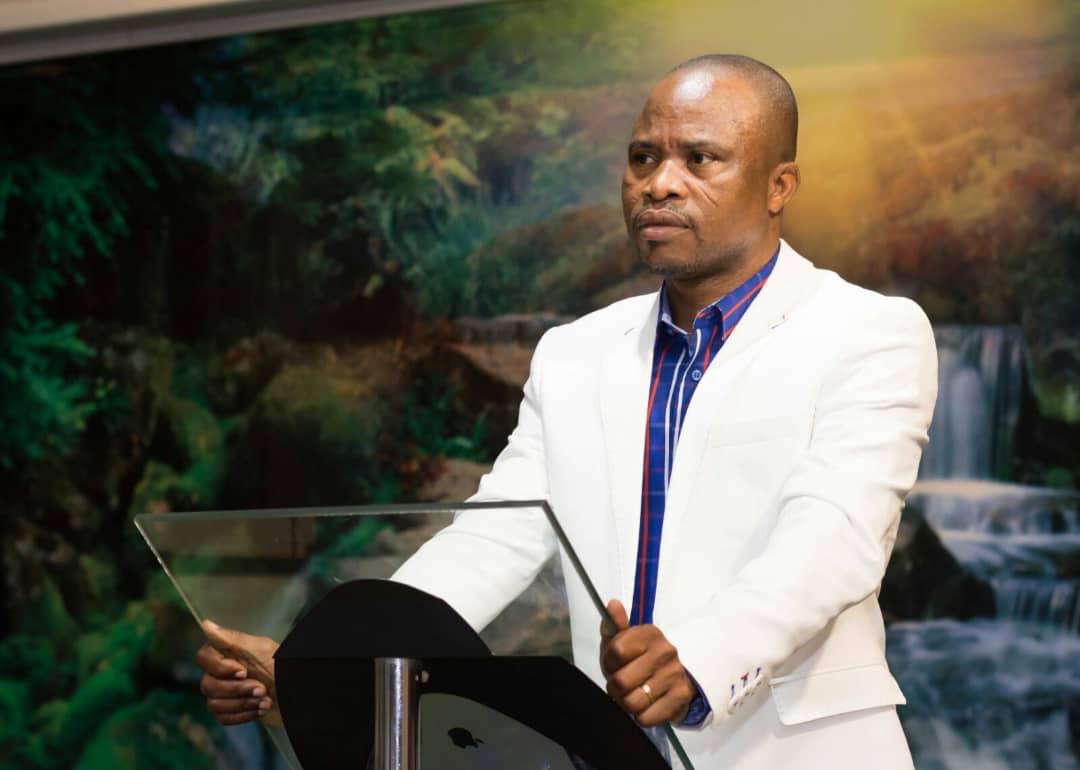 Many journalists, individuals and organisations have been sued for libel. They “invented” lies out of nothing”.

Fake news take the appearance of real news, with the aim of deceiving people. Keep in mind; “The information is false, but it appears real”. If it appears to be a lie, it won’t be believed, it must appear to be true. It must be sensationalised, it must be hyped, it must be a yellow press, coming from a credible source, but at the end, it is meant to injure people’s credibility, hard won reputations and integrities. Fake news is like false rumour in a large scale. We read them everyday, we watch doctored videos and images everyday. Political fake news: “Otumfuo Osei Tutu endorses candidate for the 2012 elections”?, FAKE!! Spectacular fake news, “Celebrity fake news”, “Miraculous fake news”, by the way, did you hear or see one Zimbabwean prophet raising a dead man recently? “Prophetic fake news. Fake news that create fear and panic. Fake news that try to pitch one tribe against another, etc. Fake news is not only a threat to democracy, church growth and cohesion, but society as well. It is a danger to the survival of generations yet unborn. It’s a “doomsday clock”. It is a threat to global peace.

“An evil doer listens to wicked lips; A liar pays attention to a destructive tongue”. (Proverbs 17:4)

Paul also warns us not just to be weary of busybodies, but not to pay attention to them.

“At the same time they also learn to be idle, as they go around from house to house; (church to church, from political party to political party, office to office: emphasis mine) not merely idle, but also gossips and busybodies, talking about things not proper to mention”. (1 Timothy 5:13)

Our political and religious leaders talk about how the present generation is arrogant, disrespectful and without moral values. How can they be humble when the leaders are the first to propagate lies, generate rumours and slander people? Guard your integrity. How can believers and people of truth participate in sharing false information? When believers do that, they don’t only injure innocent people, but also injure their own reputations.

No believer should ever be a carrier of bad news, much more fake news. When we do that, we hurt the whole team (body)of believers…