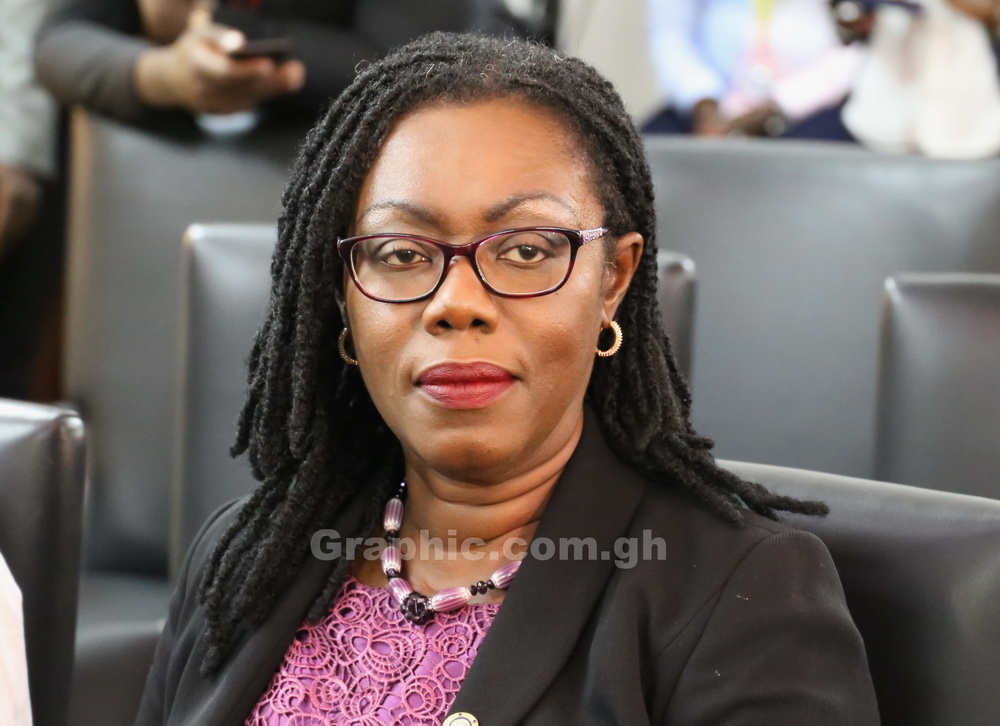 The Commission for Human Rights and Administrative Justice (CHRAJ) is set to institute investigations into the processes leading to the awarding of the Common Monitoring Platform contract to Kelni Limited and Global Voice Group (GVG).

On January 20, 2019, the Institute for Liberty and Policy Innovation (ILAPI), through its chief executive officer, Peter Bismark Kwofie, petitioned the commission to investigate the processes leading to the award of a contract to KelniGVG by the Ministry of Communication following a restrictive tender process in October 2018.

In a petition dated January 20, 2019, ILAPI makes a number of allegations against the Ministry of Communication, the National Communications Authority (NCA), the Public Procurement Authority, and the Central Tender Review Committee (CTRC), alleging inappropriate administrative actions and decisions and wilful breach of the Public Procurement Act (ACT 663), in relation to procurement activities surrounding the award of the common monitoring platform to the joint venture of Kelni Limited and Global Voice Group (GVG) to the tune of $178 million.

The petition accused the responsible agencies, most notably the CTRC, PPA and the NCA, of abuse of office.

The petition also accused the named agencies of collusion.

The basis of the ILAPI petition, according to the document sighted by The Finder, is that the Common Monitoring Platform (CMP) procurement processes were rigged to enable collusive bidding, thereby predetermining the outcome of the bid in favour of KelniGVG, a conduct, which according to them, “amounts to abuse of office, malfeasance, maladministration, conflict of interest, and acts of preparatory to the facilitation of corruption.”

This, therefore, means that the NCA, as the frontline organisers of the bid, “bore primary responsibility in their own domain of decision-making, and the same degree and scope of responsibility fell on each of the actors in the proceeding in their own respective domains.”

The petition quoted Sections 22, 28 and 39 of the Public Procurement Act, which spell out the various processes involved in a legitimate tender process.

CHRAJ on January 28, 2019 wrote to ILAPI acknowledging receipt of the petition, assuring ILAPI that the petition was receiving all the attention it deserved.