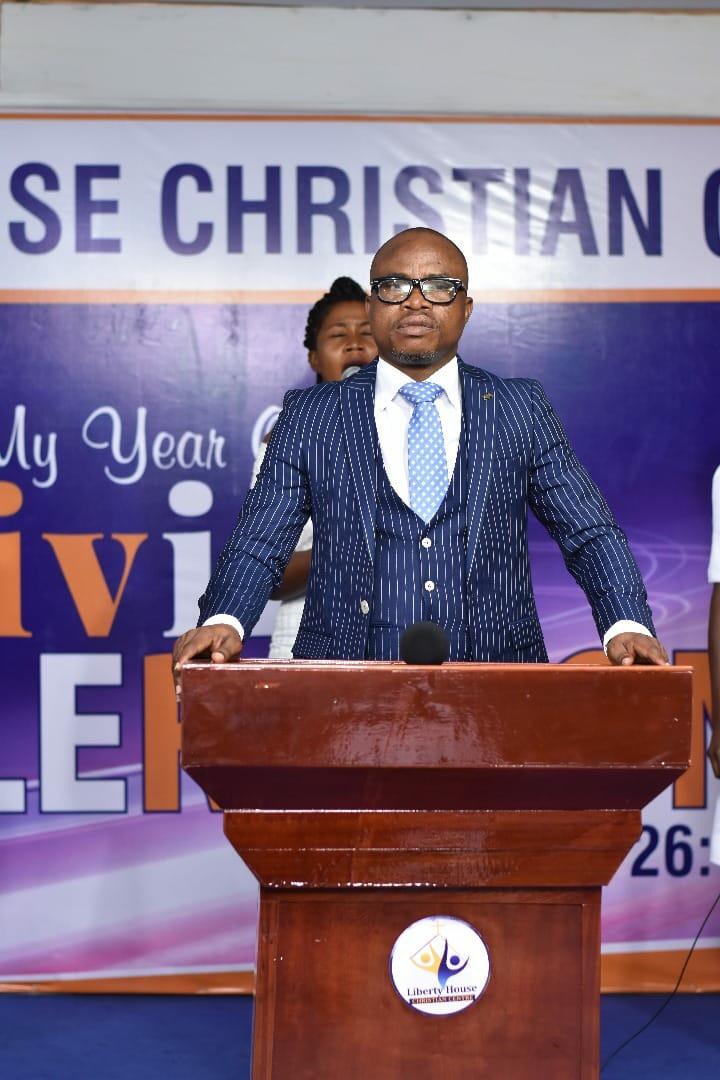 The hopes and aspirations of a once powerful nation became paralysed and struck by tragedy as a result of envy, rage, greed and pride.

One of the things I have personally observed over the years is that, envious people are so full of themselves; arrogant, proud and self-conceited. King Saul had the honour of being Israel’s first King. But his life soon turned into tragedy because he did not trust God. The Lord had withdrawn his favour and had David anointed as king by The Prophet Samuel. (1 Samuel 16:1-13)

Sometime later, David killed Goliath. The people of the town started praising David. They paraded themselves on the streets and sang victory songs in honour of the young man. (1 Samuel 18:7 NIV). Because all the praises went to David, Saul from that moment on plotted to kill David. Envy can lead one to commit murder. Cain killed his brother Abel because of envy.

There are many people in Ghana who, instead of building up their businesses, ministries, (churches) professions etc, spend all their precious time and energy pursuing their competitors and perceived enemies to destroy them. The sad thing is that; the more they try to destroy them, the more successful they became. Like Saul, I know many preachers in Ghana, who instead of preaching Christ on the pulpit turn their envy, jealousy and anger on other preachers trying to destroy their hard won reputation and success. Politicians, instead of developing their constituencies and assemblies spend all their resources and arsenals going after people they perceive to be enemies. Saul was courageous, generous and good looking. But beneath these great qualities is a MONSTER CALLED ENVY. Very impulsive and acting very unwisely. One of the greatest strengths of David was that, he didn’t spend his time and energy fighting back Saul. If you know your assignment in life, and how precious God wants you to execute that assignment, you won’t spend your time and energy envying and fighting the successes of other people.

“But if you have bitter envy and self-seeking in your hearts, do not boast and lie against the truth. This wisdom does not descend from above…( James 3:14-16)

Envy is a poison that destroys relationships, ministries, businesses, marriages, communities and even nations. The essence of righteousness is right relatedness to God and the people around us. “We hate successful people, and influential people because we want to be successful and influential ourselves”. A genuine believer rejoices when others rejoice, and weeps when others weep. Romans 12:15

Envy makes people feel ill-will towards others because of their reputation.

If you can deal with this monster, focus on your assignment and be motivated that “there are times and seasons” for everyone, you will be the happiest person on earth.