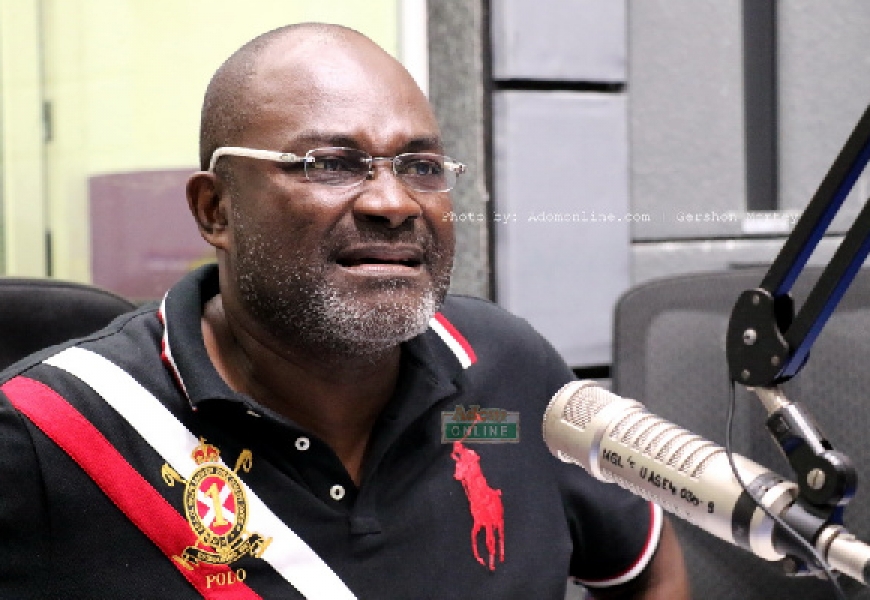 Business man and politician, Kennedy Ohene Agyapong has identified high import duties and the rapid fall of the local currency, the cedi as the bane of the current New Patriotic Party Government.

According to him, beside these two key challenges, all other fundamentals are very strong and that government must be lauded for the efficient and prudent management of the economy.

Mr. Agyapong who is the Member of Parliament for the Assin Central Constituency in the Central Region, accused government of being laxed in propagating it successes, explaining that once the good works of the government are hidden from the generality of the Ghanaian people, they will not appreciate the good works being done.

“I am happy and Ghanaians abroad are all excited at the news that government intends to reduce import duties at the ports. I had decided not to speak at any international event this year because of the high import duties because everyone is worried about it. But when I heard the president give the assurance after he met us that they will reduce the import duties, I traveled and I told them the good news and they are excited about it” he said.

Mr. Agyapong continued that ‘’so I was bold to go Nottingham and speak to them and the whole of UK and Europe, they were so excited to hear that government will reduce import duties’’