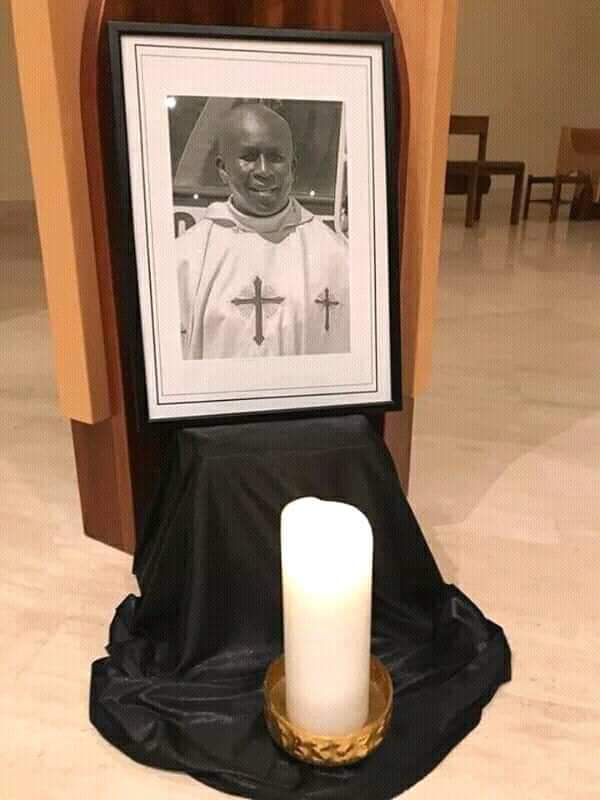 The Missionaries of Mariannhill in Rome are mourning the death of a Kenyan priest who was one of the 157 victims of the Ethiopian Airlines plane crash.

A message that has since gone viral on social media from the Missionaries of Mariannhill in Rome, named him as Fr. George Mukua Kageche.

They were confirming the death of the priest and that some of their members dropped him off at the airport the night before the incident.

‘’We can now confirm, as you can see in the list of Kenyans who perished in the Ethiopian Airlines flight ET 302 this morning, our brother Fr. George Mukua Kageche CMM, whom we took to the airport last night and said goodbye to, is no more. As his Confreres we are shaken by this tragic incident and ask for your continued prayer for him and especially his family’’ the message read in part.

‘’May the Soul of Fr. George, in his second year of Priesthood, and all passengers that have died rest in eternal peace” they added.