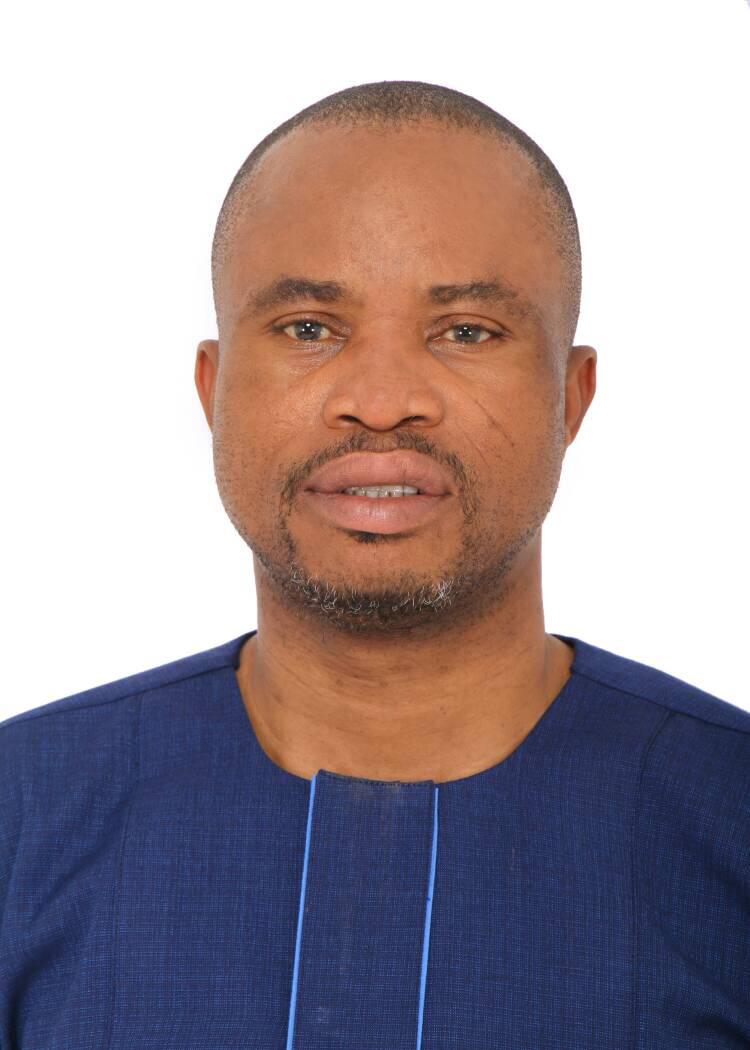 The most heartbreaking issue in life is when people who are richer and better than you in every sense are envious of you. They are probably married and you are not, they may have children and you don’t, graduated from the university and you have not, have the biggest auditorium and largest congregation and yet, they will do everything to make sure you remain under the ladder of success.

Envious people won’t mind to foment and circulate unfounded and baseless stories about your achievements just to make you look bad in the eyes of the public.

There’s a story about a wicked king called Ahab and queen Jezebel in 1Kings 21. Naboth was a righteous man, blameless and had a vineyard next to the palace. The king was envious and wanted to buy the vineyard but Naboth refused because it was a family property.( The rich verses the poor in Ghana) Queen Jezebel devised a plot, invited Naboth to a royal banquet, where she hired two scoundrels, surprised Naboth and accused him in front of the king of cursing God and the king. The witnesses were prepared to take money and to bear false witness against this innocent man. The charges stood and Naboth was stoned to death. Guess you have heard such stories in Ghana before? They are not just stories, but things that happen every day in our lives.

I have seen and heard stories of how false accusations were leveled against technocrats, civil servants, politicians, businessmen and women, great preachers in Ghana just to bring them down because of envy. (the writer might just be one of the victims). The sad news is that, envious people already know those who don’t like you in the church and around your environment. They try to link up with such people, hire them and pay them to witness against you in fabricated stories. Sometimes, it’s so hard to be vindicated from their lies for the rest of your life.

In Mark 15:6-15, Jesus was before Pilate. “For he knew that, the chief priests had delivered him (Jesus) out of envy. Ghana is violent and hostile because of envy. Envy just doesn’t want you to gain, he wants you to suffer loss and pain. Envy wants to hurt you. Envy hates the individual that has what he wants. It is a monster. Envy never rests until it destroys its victim through overt or covert means. Even those who claim they are better than you are still envious of your effort to put bread on the table for your family.

“But I, brothers, could not address you as spiritual people, but as people of the flesh, as infants in Christ….For while there is jealousy, envy and strife among you…( 1Corinthians 31-3)

I hate it when people are envious of others. I know that, in God’s Kingdom, envy doesn’t make any sense. Why do you envy people you don’t know the source of their success and relationship with God?