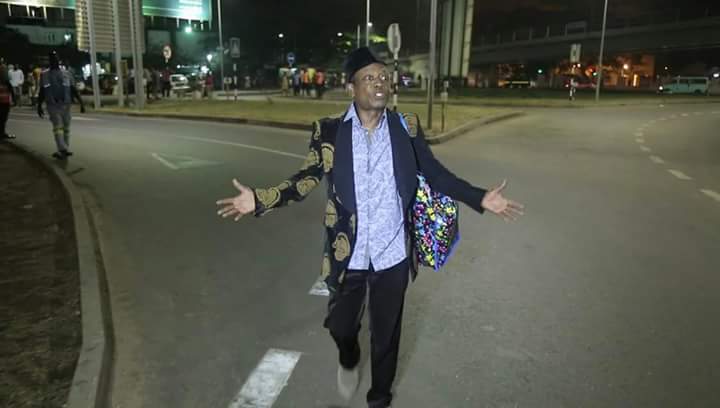 According to him, the Vice president who professes to be competent cannot compare himself and his team of economic managers to former president John Mahama because, Mr. Mahama as incompetent as he may be, has performed creditably in office and the results which is clear for all to see is the circle interchange, commonly called circle Dubai.

The Member of Parliament opines that Dr. Bawumia must recognize the fact that he is no longer on the campaign platform or campaign mood, but that he is now in office and must concentrate on developing the country, rather than resort to name calling and trying to ridicule the former president who is currently campaigning across the country to become the presidential candidate of the NDC.

According to him, Ghanaians are witnesses to the infrastructural development that the former president has brought in the country during his tenure, and questioned if the vice president and is government can boast of even a single project after almost two years in office.

He also accused the government of failing to honour its campaign promises including the 1 million dollars 1 constituency and the 1 District 1 factory initiative.

‘’This man doesn’t feel shy at all in this country. look at the hardship that is going on in the country, you said you have stabilized the cedi, but look at how the dollar is inching up against the cedi and you still have the confidence and guts to label someone as super incompetent, God should forgive him his sins’’ he said on an Accra based radio station and monitored by BestNewsGH.com