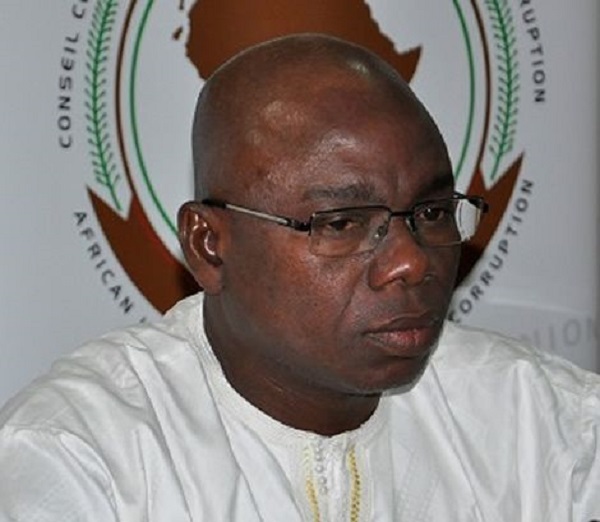 Mr. Batidam who recently resigned his position as a member of the African Union Advisory board on corruption in protest of what he said was entrenched corruption at the level of the African Union said ‘’of course it also is a fact that there is a bigger crowd at the office of the president, a needless crowed. Of course some of them are creations which didn’t exist. They have created offices and put their relatives there, thereby drawing more and more from the lean public purse’’.

He further questioned the political will and commitment of President Akufo-Addo and his government to fight corruption in the country especially with regards to the office of the special prosecutor.

Mr. Batidam believes if government is serious about the fight against corruption, it will be able to marshal all the necessary resources for the office of the special prosecutor to enable it swing into action.