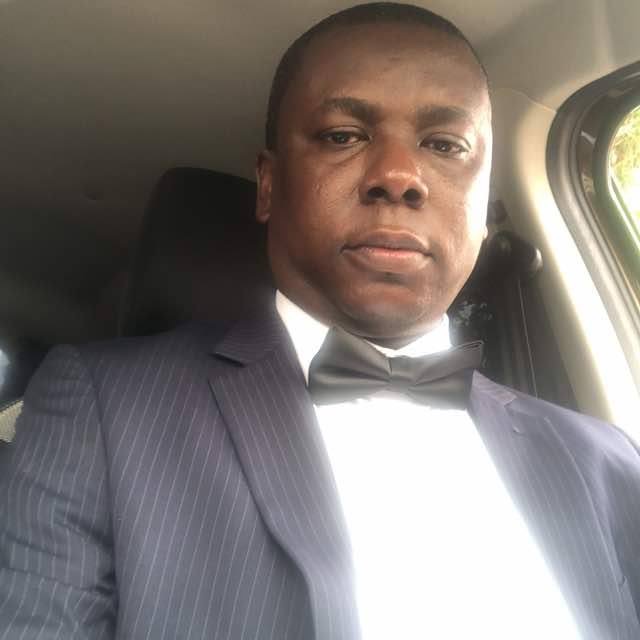 Vice presidential spokesman, Dr. Gideon Baoko has indicated that the vice president Dr. Mahamudu Bawumia never mentioned former president John Dramani Mahama’s name in his commentary about the ‘incompetent one coming back to do more damage’.

According to him, the reaction of Mr. Mahama and his campaign team to the Vice President’s comments including the issuance of a long press release authored by the former president’s spokesman, James Agyenim Boateng shows that Dr. Bawumia is right after all.

This prompted the former president’s team to issue a statement serving notice they will descend into the gutters with the vice president and reply in equal measure if he continues to throw jabs at Mr. Mahama.

The team’s letter authored by Mr. James Agyenim Boateng was laced with unpleasant words including a ‘joke’ and ‘pretending to be working’ to describe the vice president.

But speaking responding to the posturing of the former president’s team, Dr. Boako said Mr. Mahama has assumed the status of a statesman and must operate in accordance with high standards, adding that he must be measured in his commentary while on the campaign trail.

‘’So if Dr. Bawumia did not mention your name and you get your spokesperson who has been a deputy Minister before to issue such an insulting statement, does that mean Mr. Mahama agrees that he is really incompetent?’’ he quizzed on an Accra based radio station and monitored by BestNewsGH.com.

According to Dr. Boako, the NDC ranting about government’ s no-show in terms of infrastructure development is baseless, arguing that the NDC during their tenure never had a single block or brick to show during their first 18 months in office.

He said Dr. Bawumia’s focus over the last 18 months has been to transform the economy, a task he has discharged very creditably

According to him, government, through the Synohydro facility will embark on massive infrastructure development in the country.