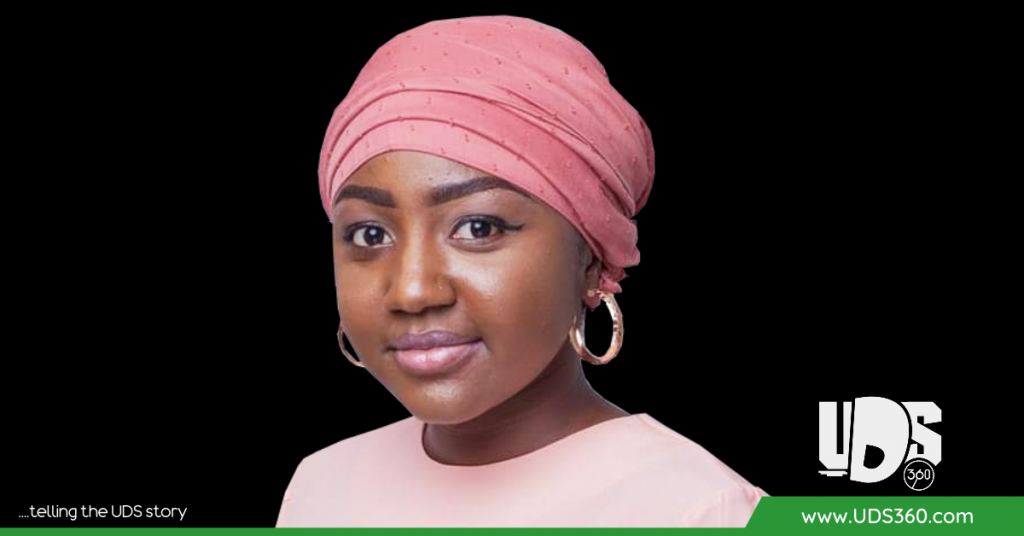 A female level 300 Social Change Communication student of the Nyankpala campus of the University for Development Studies (UDS) has made history by emerging as the first ever female Students Representative Council (SRC) president.

This is the first time in the close to 30 years life span of the school that a woman has been elected SRC President.

As the pioneer campus of the UDS establishment, the Nyankpala Campus has seemingly pioneered the history of a female becoming the SRC President.

Zeinab Denderi obtained 761 votes to beat her closest rival, John Bosco who obtained 751 votes in an election that was fraught with a court injunction.

The injunction on the elections was overturned by a court this week, culminating in a run-off which eventually saw Ms. Denderi emerge victorious with 10 votes ahead of her closest contender.

‘’Alhamdulillah!! It was never an easy journey but you made it possible. We won UDS won!! It is a collective win thus a collective effort and responsibility, We promise to deliver collectively In Sha Allah’’ she said on her Facebook page after her victory.