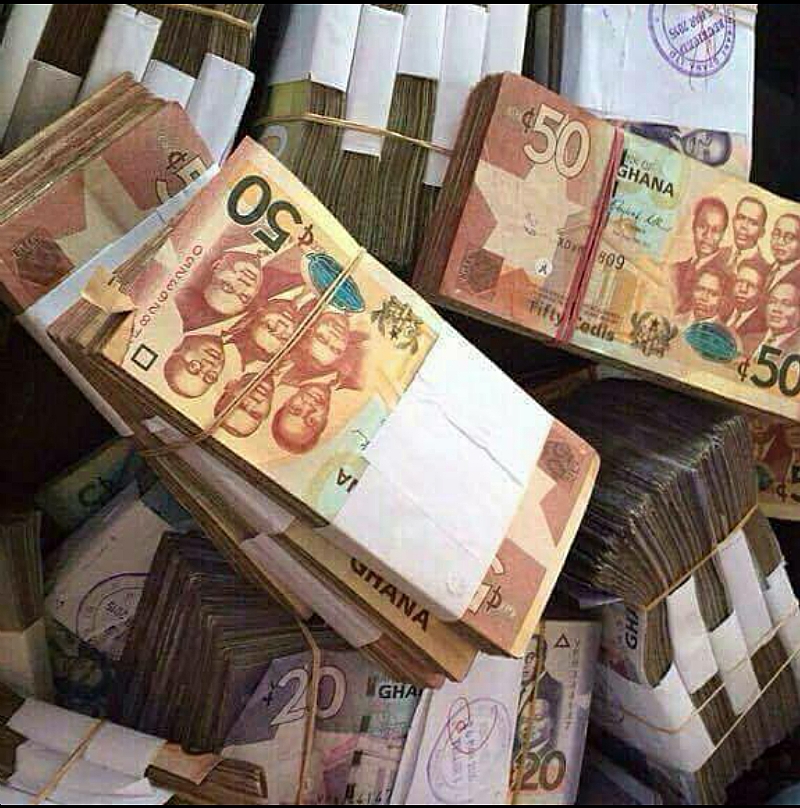 Mr Hussein-Suale was shot and killed by two unknown assassins who are alleged to have monitored his movements and laid ambush on a motorbike at a spot at Madina on January 16, 2019.

The suspect, Abdul-Rashid Meizongo, 29, was arrested at a spot close to the West Hills Mall on the Mallam-Kasoa Highway about 10:30 a.m.

Mr Boadu-Peprah said Meizongo, in the process of his arrest, attempted to bribe the arresting officers with GH¢200,000, which they declined.

Meizongo, who was in the custody of the Accra Regional Police Command at the time of filing this report, was being prepared to be taken to the Headquarters of the Criminal Investigations Department (CID) for further investigations.

Family members of the late Hussein-Suale have expressed concern over the inability of the police to arrest and prosecute the suspected murderers of their relation.

A brother of Hussein-Suale, Mr Alhassan Yunus, had indicated that the family, on its own, had investigated, identified, tracked down and arrested the suspected killers at two separate locations in Accra and handed them over to the police.

The other suspect was arrested at Abolo Pub, near Kotobabi.