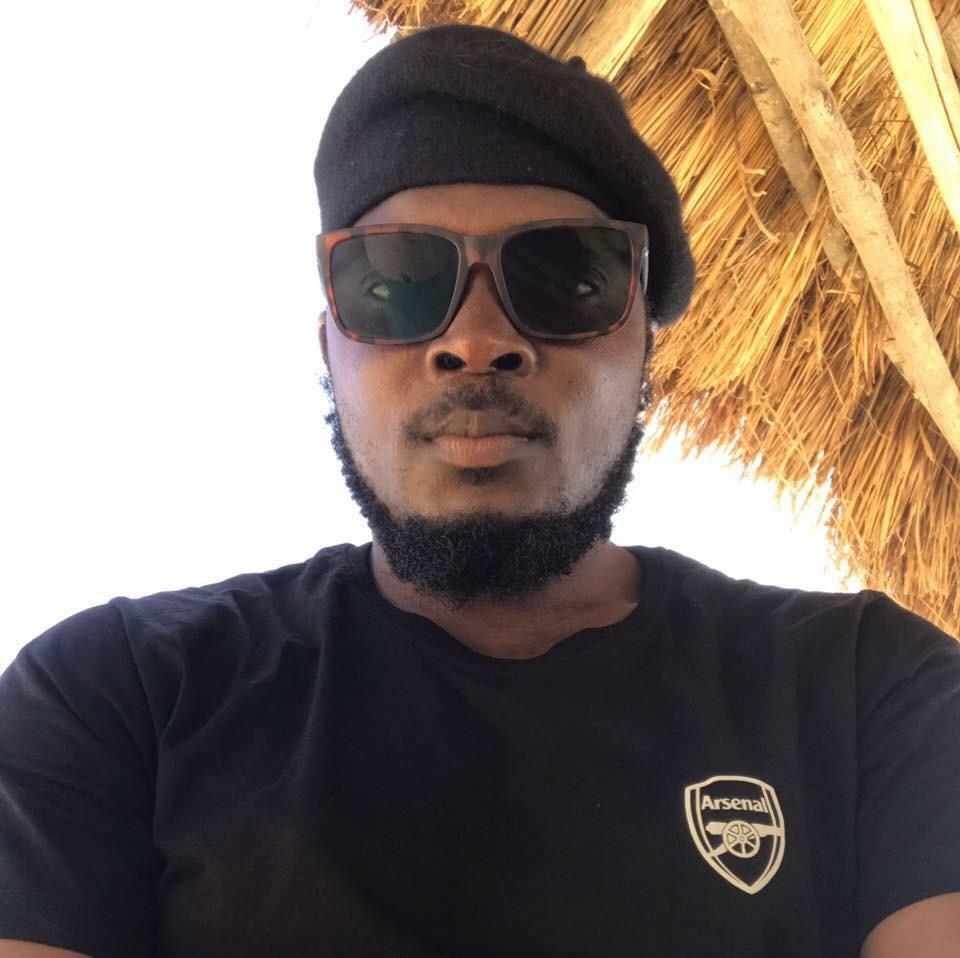 Media Practitioner and Chief Executive Officer of Prampram Fisherman Productions, Anny Kareem-Abdi Osabutey has thrown jabs at dance hall act Shatta Wale, describing him as a thin skin bully who is full of arrogance and stupidity.

According to him, Shatta Wale has been at the forefront of attacking Stonebwoy and all others who belong or have emerged from the camp of Samini.

His anger emanates from the commotion that erupted during the VGMA last Saturday night.

Mr. Osabutey took to his Facebook Wall and wrote:

Samini is the definition of maturity, artistry and finesse. This same thin skin bully has rained the most vile attacks on him, called him names, disrespected his work, those in his camp etc. we all sat that and glorified his stupidity, calling him Ghetto President etc.

Then he switches to Stonebwoy, another art from Samini’s camp, called him “cripple” and words that I can’t say here.

His so called fans applaud his foolishness, claiming when he speaks, the world listens etc. He has a free pass to do as he pleases, including physically assaulting his own security guard.

He doesn’t even listen to advice, though he gets that from some of the most fantastic brains in and out of his camp. He can’t manage fame? Why should one person who went cold for a decade, resurrected and has become such an inspiration, not allow that story of his “resurrection” to play out, but thinks stupidity is what will get him what he craves for ?

Stonebwoy at that material moment wasn’t smart, his emotions instead of his brains, spoke to him. Whoever gave him the gun shouldn’t have given him, especially when he or she knows Stonebwoy might display that, even if not firing it. It was so so unwise and emotionally unintelligent. Why go for gun when BlakkCedi, your manager, was already in the line battling those hordes of zombies ? He let his manager down on that level, and as a fan, I felt disappointed in him.

That said, why would you go on stage to congratulate a man you have never respected? Why even go with those army of followers who can’t even think for themselves? Why didn’t you stop when the manager said; “ don’t come to us, we don’t need you here?”

Again, Charterhouse should just ban the two of them from taking part in any of their awards, if that will make them act as adult…Maybe, just maybe, Stone was meant to have reacted the way he did, if that will end the STUPIDITY he’s endured from the hands of a THIN SKIN BULLY, who thinks either his way or noway.