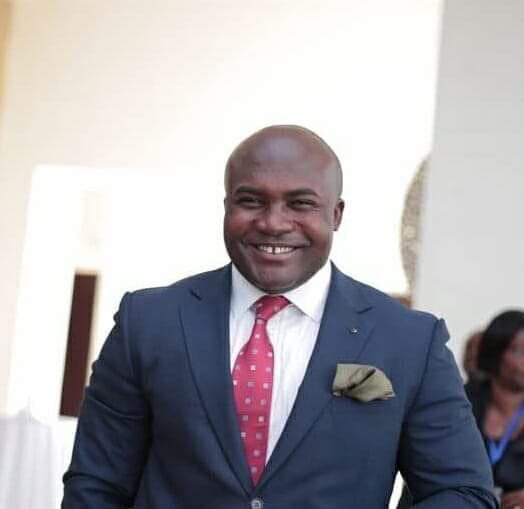 The Centre for Defence and Security has called on government to introduce a comprehensive regulatory regime for small arms import, storage, distribution, retail of fire arms and civilian gun ownership.

This call was contained in a press statement dated May 21 and signed by the executive director of the centre, Yaro Kasambata.

According to the centre, guns should move strictly from a licensed importer to licensed distributor or retailer to a competent and licensed owner under the strict oversight of the regulator.

The statement expressed worry at the increasing number of guns in civilian hands, a great chunk of which is found on the black market.

Commission on Small Arms from its current status as an advisory body to a regulator with the mandate to oversee activities in the supply chain of the small arms and ammunitions industry.

They also called on government to review all existing laws on small arms and ammunition in Ghana to reflect international conventions and treaties that Ghana has signed up to.

The statement noted that there is no licensed or authorised institution for training and certification of the competence of civilians who wish to possess firearms. To this end, the centre admonished government to consider implementing recommendations of the 2014 Baseline Study on Small Arms, which recommends “capacity training for licensed civilians authorized to use civilian-type weapons” in Ghana.

The statement warned that should government fail to heed this call, there would be a myriad of implications for peace and security.

The statement said that the failure of the authorities to clampdown on these armed crimes had led to a heightened sense of insecurity among citizens.

Citing a 2014 baseline study which estimated the number of guns in circulation at 2.3 million, the statement warned that only 53% of the estimated 2.3 million guns are registered, with 47% unaccounted for due to the weak monitoring regime and the non-existent regulatory framework for gun importation. This has led to a situation where most gun-related violence is committed using unregistered firearms.

The effect of this weak regime can also be felt in the rise in tribal and chieftaincy conflicts, kidnappings, lethal clashes between herdsmen and indigenes, galamsey (illegal mining), the operations of land guards, the formation of criminal gangs, drug rings and the activities of political party militias.

This situation, the centre warns, will have dire consequences for the internal security of the country if left unchecked, especially with elections just around the corner and the political history of most West African nations, where electoral violence is concerned.