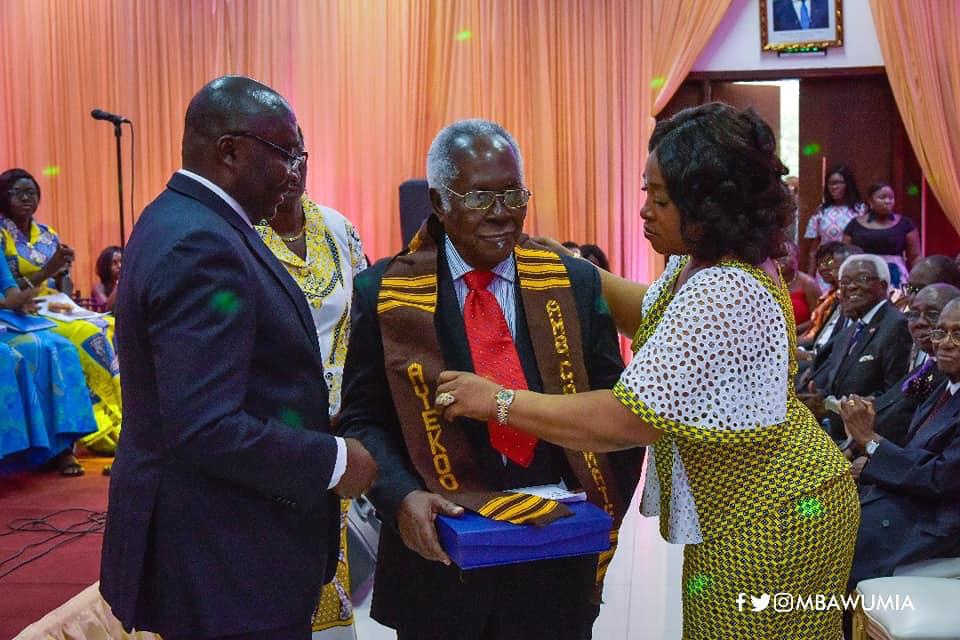 Vice President, Dr. Mahamudu Bawumia has commended former career diplomats in the country for their dedication and support in promoting the country’s foreign policy objectives for decades, saying the nation is proud of them.

The vice president today Thursday, December 21, 2018 conveyed the appreciation of the nation to retired diplomats when on behalf of President Nana Addo Dankwa Akufo-Addo and the people of Ghana, he conferred special awards on 39 former Career Diplomats at a special ceremony in recognition of their invaluable service to the nation.

Some of these Ambassadors further served the country in various capacities, including as Ministers and Deputy Ministers of State, Secretary to Cabinet and Chief Directors, among others.

Dr. Bawumia described them as true role models for the current generation and generations to come.

24 of these distinguished diplomats have passed on, and were represented by their families at the ceremony.

‘’Our heartfelt gratitude goes to all of them for their dedication and support in promoting our foreign policy objectives for decades. We are truly proud of you’’ he added. 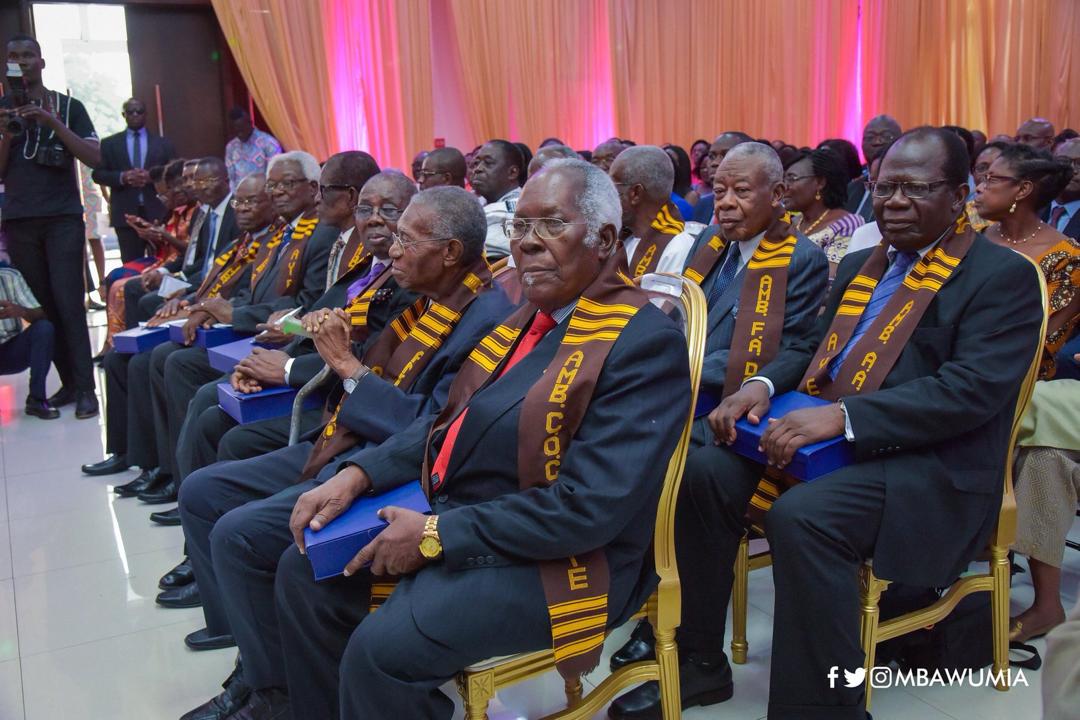