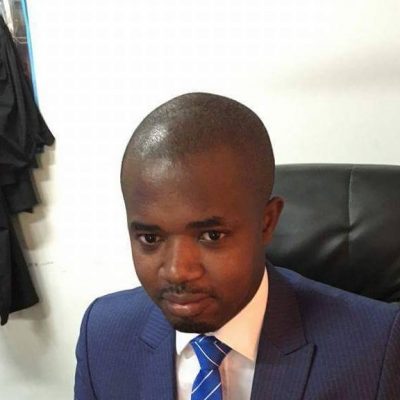 An aide to former president John Dramani Mahama and legal practitioner, Edudzi Tamakloe has berated the Ashanti regional chairman of the ruling New Patriotic Party (NPP) Bernard Antwi Boasiako, also known as Chairman Wontumi describing him as someone who has no locus to speak on constitutional and legal matters.

According to him, the NPP regional chairman must concentrate on hiring of excavators and mining which is his core area of business and forget about meddling in legal matters.

Mr. Temekloe was reacting to moves by the NPP Chairman to seek interpretation of the law concerning the eligibility of former president John Dramani Mahama to seek re-election as president of the country.

According him, the NPP regional chairman is being misled by dishonest lawyers who only want to be paid for a case they know cannot stand in court