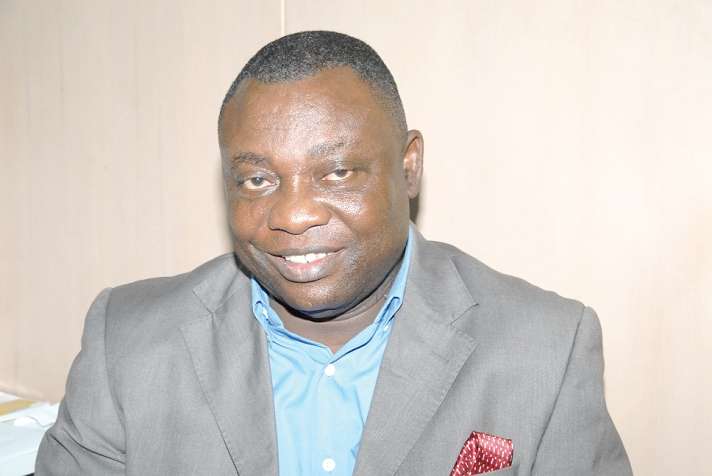 Opposition National Democratic Congress (NDC) strongman Sam P Yalley has questioned the sincerity of the current government and its quest to improve the Ghanaian economy.

According to him, having appointed an unprecedented 110 ministers with each taking a whopping 14 thousand Ghana Cedis as monthly salary, the government is rather making a mockery of itself, saying until the number of appointees is downsized to acceptable limits, the nation’s purse will continue to leak.

‘’Why are Ghanaians being over burdened with taxes? VAT has been increased, if you are a Ghanaian worker and you take your pay slip, look at the percentage of taxes you are paying. As if that was not enough, the small talk we will talk to our mothers, fathers and so on, and you know Ghanaians we like talking, that one too they are taxing. All because we are running a government of expenditure and not a government of revenue. We are not a revenue creating economy. Otherwise how would you pack 110 ministers, pay them 14 thousand plus a month and compare that to what a chief Director takes a month in a Ministry, compare that to what a teacher takes as salary and one government minister takes 14 thousand’’ he said.

Mr. Yalley who was speaking on an Accra based radio station noted that the earlier government takes steps to free the economy of the burden of spending too much, the better it will be for the country.

According to him, apart from the fat salaries being drawn by the appointees, it also comes with the attendant expenses in term of fueling their vehicles among others.