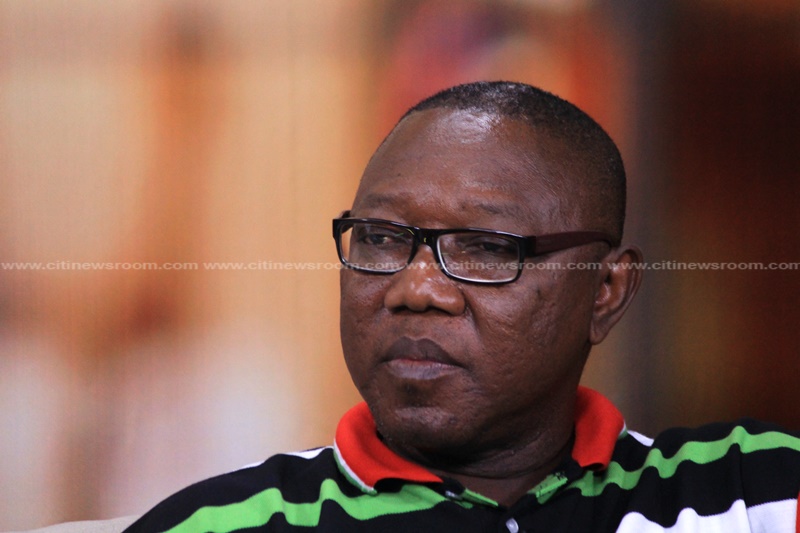 According to him, the violence that erupted yesterday January 2, 2019 following the prophesies of Rev. Isaac Owusu Bempah of Glorious Word and Power Ministry International about the death in this year, of the National Chief Imam, Sheik Osumanu Nuhu Sharabutu and the Vice President, Dr. Mahamudu Bawumia among other prominent members of the Ghanaian society, should elicit some action from the president and not the loud silence that he has so far exhibited.

According to Dr. Apaak, the president must publicly dissociate himself from Rev. Owusu Bempah who is widely known in many circles as the president’s spiritual father.

He wrote ‘’Mr. President, Ghanaians expect you to publicly disassociate yourself from “Rev.” Owusu Bempah. Sir, you can’t remain silent when our social cohesion and national security is threatened by provocative pronouncements made by a “Man of God” widely perceived as your prophet/pastor! Indeed your close association with Owusu Bempah is well documented! I remain a citizen’’.