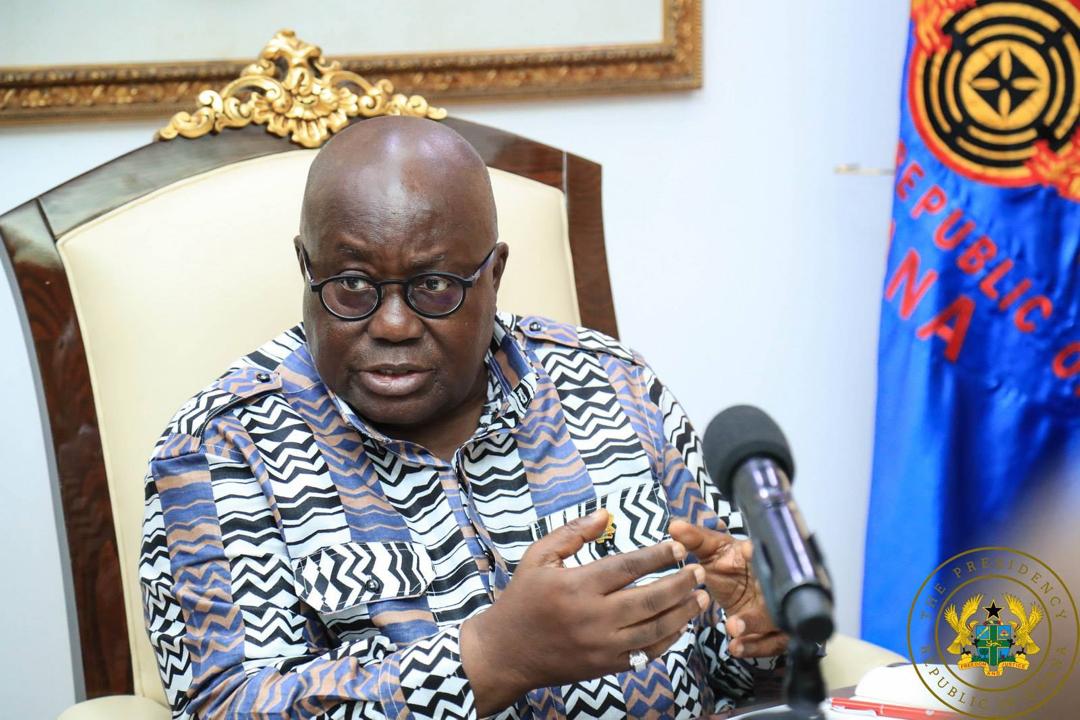 President Nana Addo Dankwa Akufo-Addo has said government has in earnest initiated steps to bring the perpetrators of the Banking sector crisis to justice.

BestNewsGH.com can confirm the President as saying one case is already in court and that if Prima Facie evidence of criminality is found in the other ongoing investigations, the perpetrators of the crisis, comprising regulators and individuals will be made to face justice soon.

In a post on his Facebook Page and sighted by BestNewsGH.com, the president expressed optimism that Prima Facie evidence will be adduced against the suspects.

The president’s comments come on the back of the arrest of former Chief Executive Officer of UT Bank and chairman of UT Group of companies, Prince Kofi Amaobeng by the police in connection with the collapse of UT Bank.

BestNewsGH.com had earlier reported that Mr. Amoabeng was picked up from his office in Accra in the morning of today, Tuesday, January 14, 2020 and taken to circuit court 4.

William Ato Essien, former Chief Executive Officer and founder of capital bank is already standing trial on as many as 26 charges including stealing of various sums running into about 260 Million Ghana Cedis. 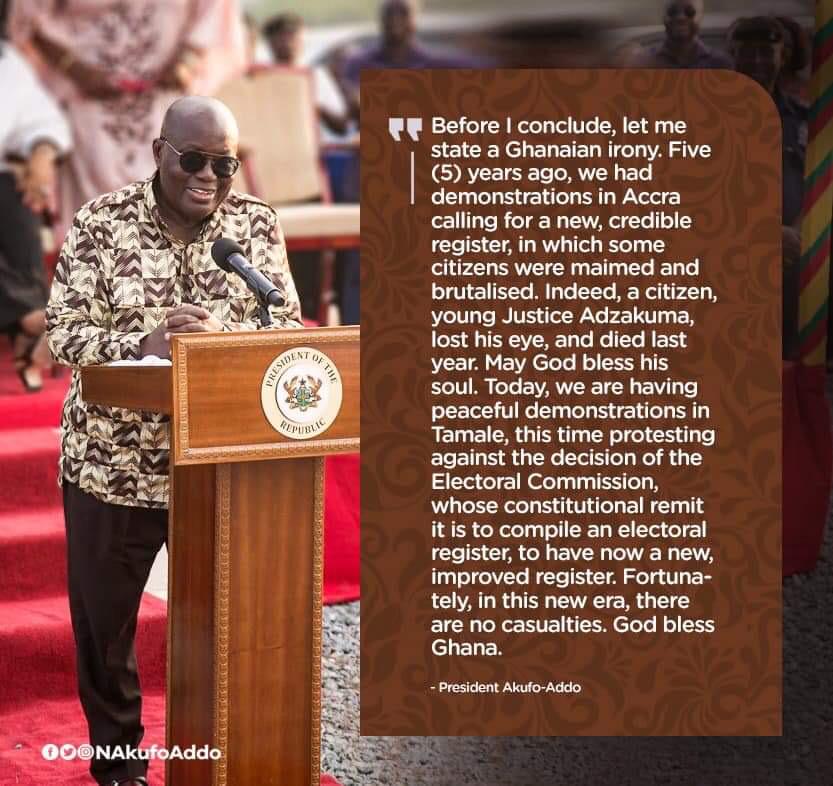