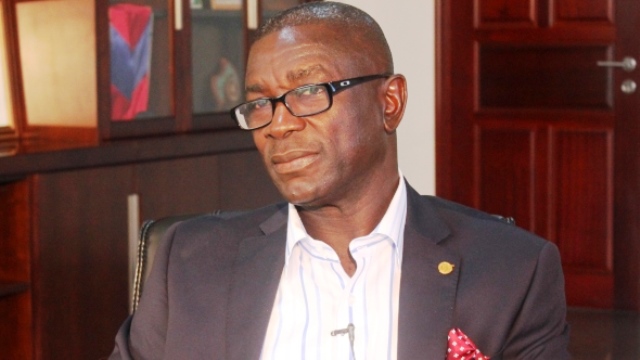 Information reaching BestNewsGH.com indicate that former Chief Executive Officer of UT Bank and chairman of UT Group of companies, Prince Kofi Amaobeng has been arrested by police in connection with the collapse of UT Bank.

BestNewsGH.com is informed Mr. Amoabeng was picked up at his office in the morning of today, Tuesday, January 14, 2020 and taken to circuit court 4.

His arrest comes on the heels of several others that have been effected already and who are being tried for allegedly playing various roles, leading to the banking crisis.

William Ato Essien, former Chief Executive Officer and founder of capital bank is already standing trial on as many as 26 charges including stealing of various sums running into about 260 Million Ghana Cedis.