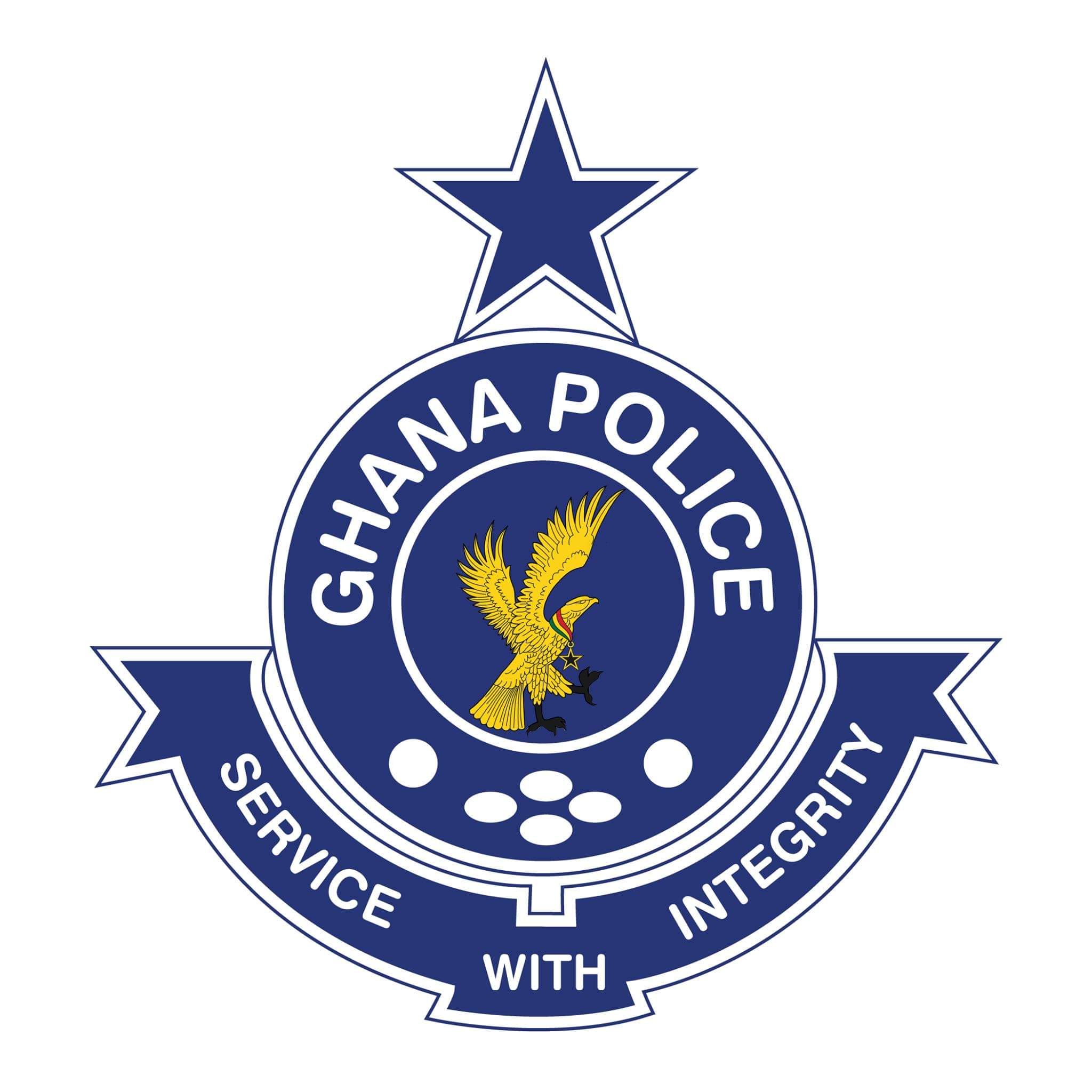 The Police in Wa have arrested 25 people for attempting to forcefully release three suspects who were in Police custody for flogging the victims in the Wa viral video.

The 25 were part of a mob who attacked the Wa Police Station on Wednesday to demand the release of the three suspects, Sidiki Osman, Bushiran Khigir and Issahaku Mahama.

According to a Police statement, the irate mob pelted the charge office and adjoining offices with stones and other implements.

The youth also set vehicle tires ablaze on some major streets in the municipality.

“In addition, they emptied the contents of dust bins on these roads and caused damage to some street lights and poles as well as some private properties along these roads,” the statement said.

The statement added that all the suspects would be put before court to face justice.