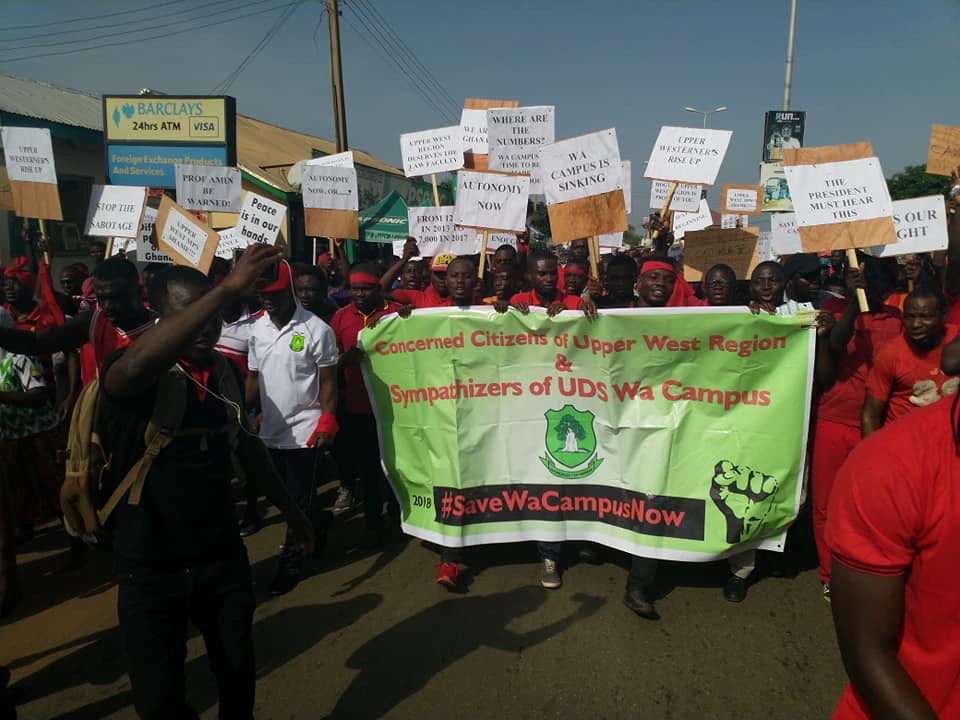 The concerned citizens of upper west region have lampooned and berated political leaders in the region for showing gross indifference in the struggle to reverse a decision by authorities of the University for Development Studies, (UDS) to move several courses that were run at the Wa campus of the school to the Tamale campus.

The group which embarked on a massive demonstration yesterday, Saturday November 3, 2018 to register their displeasure at the realignment policy of the University saw scores of young people across the political , religious and ethnic divide participating in the protest.

One of the leaders of the group, Awudu Ishaq said the move by the UDS authorities is a calculated and deliberate attempt at weakening, crippling and collapsing the Wa campus and to deprive it of attaining autonomy.

Some of the placards read ‘thank you Mr. President, the discrimination must stop, autonomy now, and upper westerners rise up’. 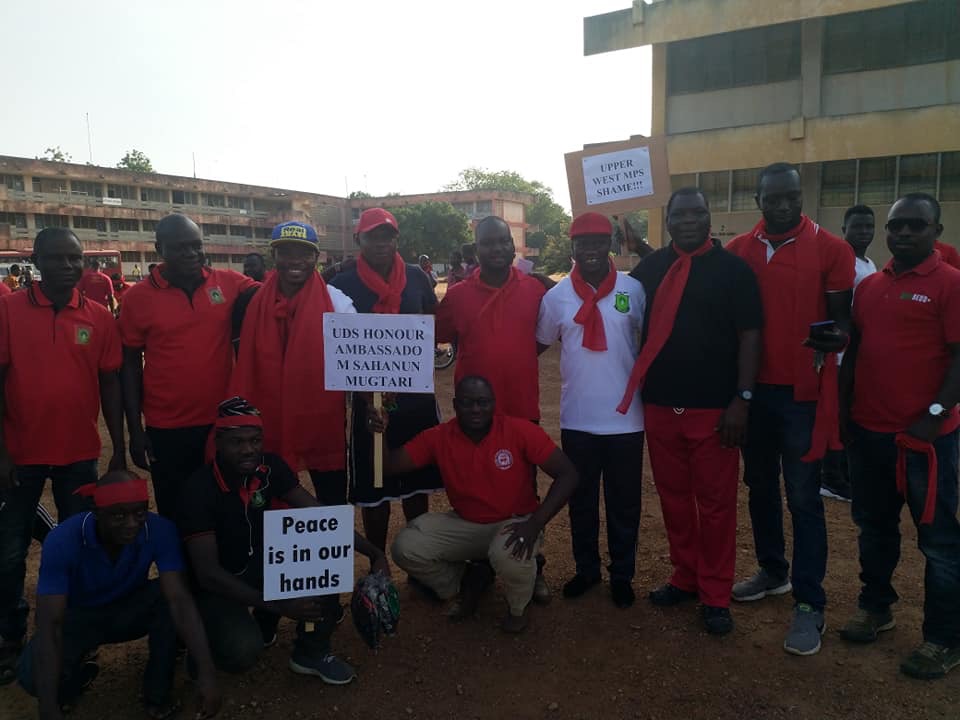 The group thanked traditional leaders in the region for their instrumentality in the struggle for the reversal of the realignment policy, but chided the political leadership of who should be at the forefront of fighting the unfriendly policy, for their indifference.

Mr. Ishaq said ‘’patronage of the demonstration was high and cut across the political, religious and ethnic divide. An indication that we have a vision to fight and advocate for the betterment of our dear region.

He added ‘’in all of this, the ordinary citizens of the region deserve loads of commendations and applause. The Chiefs and Tendamba have been very instrumental in this struggle. For our political leaders, it is a matter for another day’’. 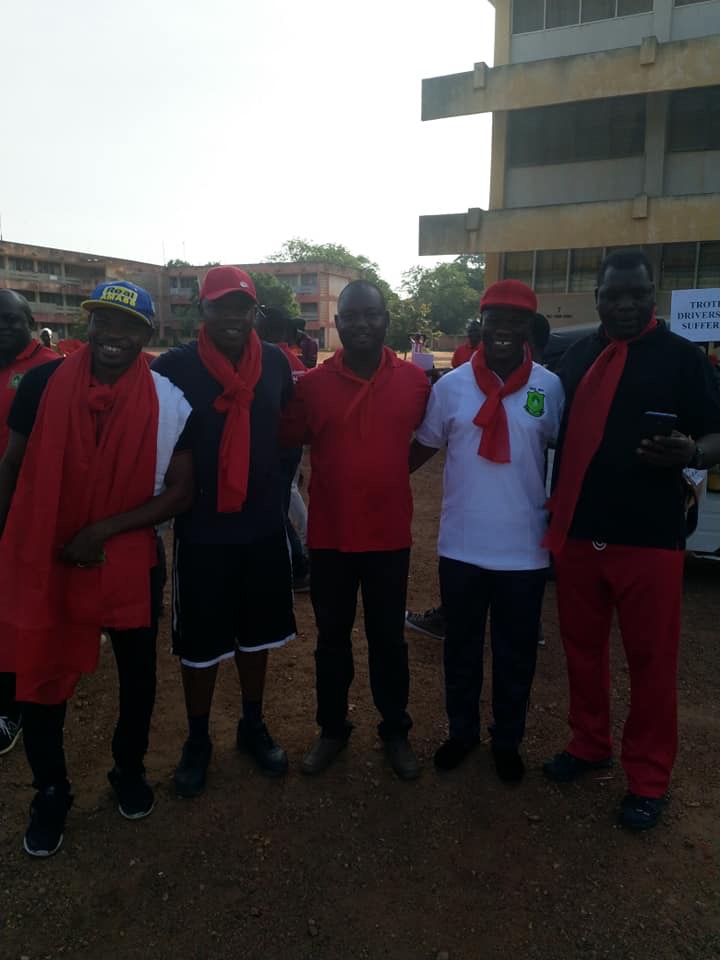