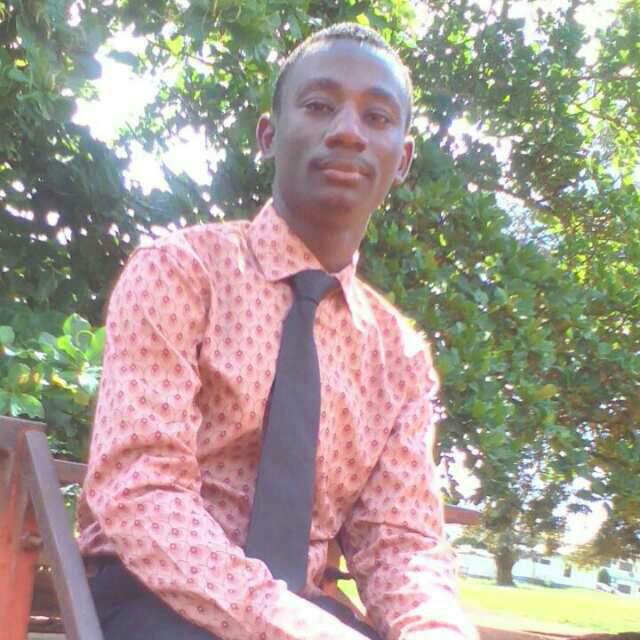 An outspoken student activist and former General Secretary of the Tertiary Education Institutional Network of the NDC (TEIN-NDC) , Oscar Komla Bedzra has alleged a new development under the current government, a development he described as unhealthy and highly corruptive.

He made this point in a statement he issued to the Ghanaian public in which he condemned the ruling New Patriotic Party (NPP) for various acts.

He made mention that information he had from a high ranking NPP caucus member has it that the NABCO program was postponed to first November this year in order to fix ghost names into the NABCO payroll just of compensate for the losses they incurred during their recent internal elections.

He however expressed his disappointment at the development saying he wished it had never happened.

“I received information from an NPP insider that, the NABCO program has been postponed because a strong member of the NPP gave an order for its postponement citing the fact that, they should fix and add names in order to recover their losses during their recent internal elections. In fact, the corruption we are talking about under the NPP is enough and I alone wish this development has never happened” he said.

I’m really disappointed as a Ghanaian under this government because I supported this course but their level of corruption in this case is beyond understanding “. he added.

He went on to call on the Bureau of National Investigations (BNI) to look into the matter for justice sake.

“There’s nothing I can say than to ask that the Bureau of National Investigation look into the matter to ensure Justice or …….”

He then called on the stakeholders of the program to be vigilant in their undertakings at all times.

He went on to urge beneficiaries of the program to demand all that is due them since they are going to work under harsh conditions.