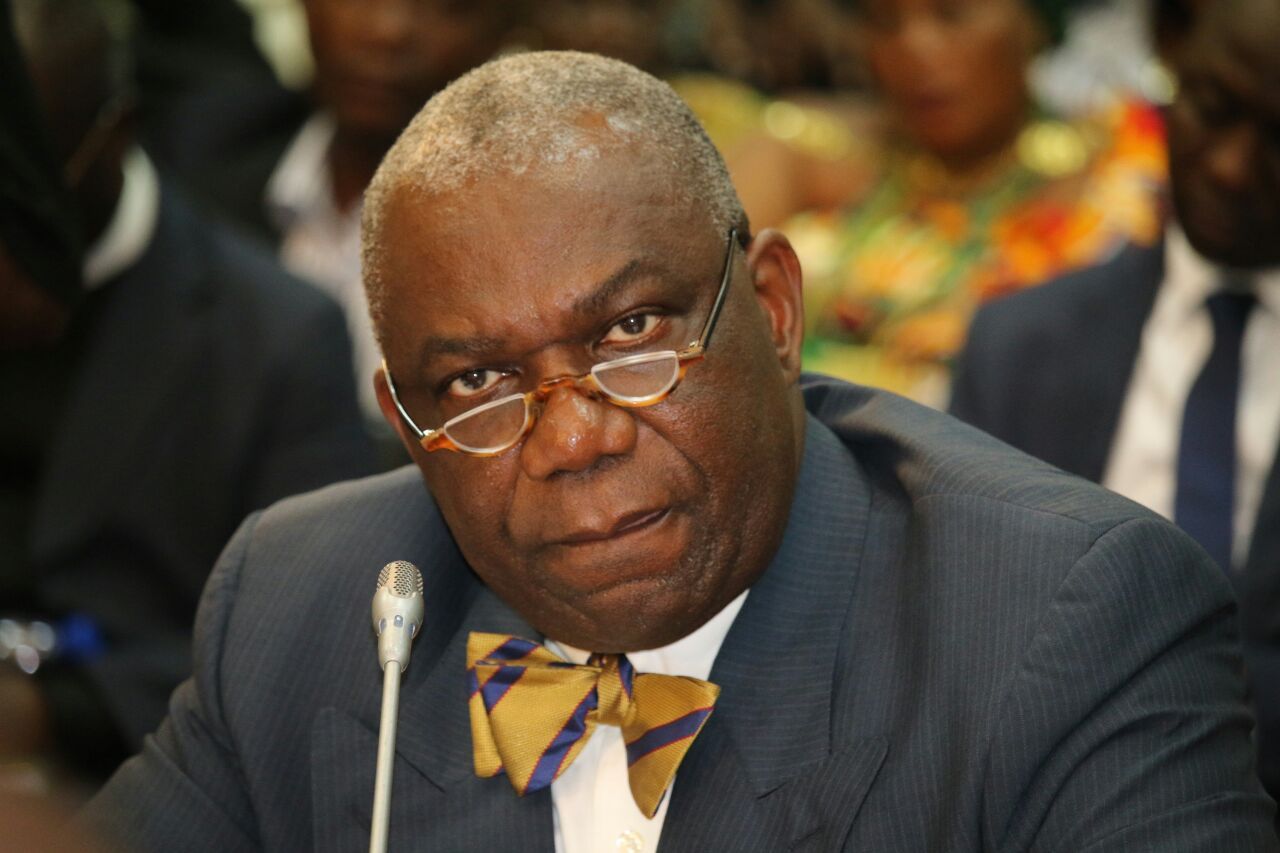 The NDC has over the years enjoyed massive support in three Krobo Constituencies -Yilo, Upper Manya and Lower Manya Krobo in both parliamentary and presidential elections touting the area as part of its political world bank.

Speaking to the media on the side-lines of a meeting with the governing New Patriotic Party’s Assembly members, Mr. Agyarko declared that the trend will change from 2020.

According to him, he has commenced a multifaceted agenda geared towards crushing the NDC’s monopoly in the Krobo enclave.

He said whereas the party seeks to consolidate the gains made in Upper Manya Krobo where it won the parliamentary seat in 2016 for the first time, it is also targeting to capture three other seats in the Krobo bloc including Asuogyaman.

“My duty for assuming responsibility for the Krobo bloc is not to be in a beauty contest, it is to win seats. My target is that we need to bag all the four seats into the corner of NPP,” said Mr. Agyarko who was fired as the Energy Minister in August following the backlash that greeted the novation and amendment agreement that sought to buy out the deal Ameri Energy had with the government of Ghana under President John Mahama and be handed over to a third party Mytilineos for 15 years.

Touching on his meeting with the Assembly members, he said: “We want to use this platform for encouragement and forum for further planning and strategizing on how to approach 2020 elections but key is enjoining them to work hard and also to focus the quality of unity and togetherness.”

The former Minister stated further that it is critical the NPP retains power in 2020 to enable it successfully implement to the letter its social interventions for Ghanaians to enjoy the benefits.