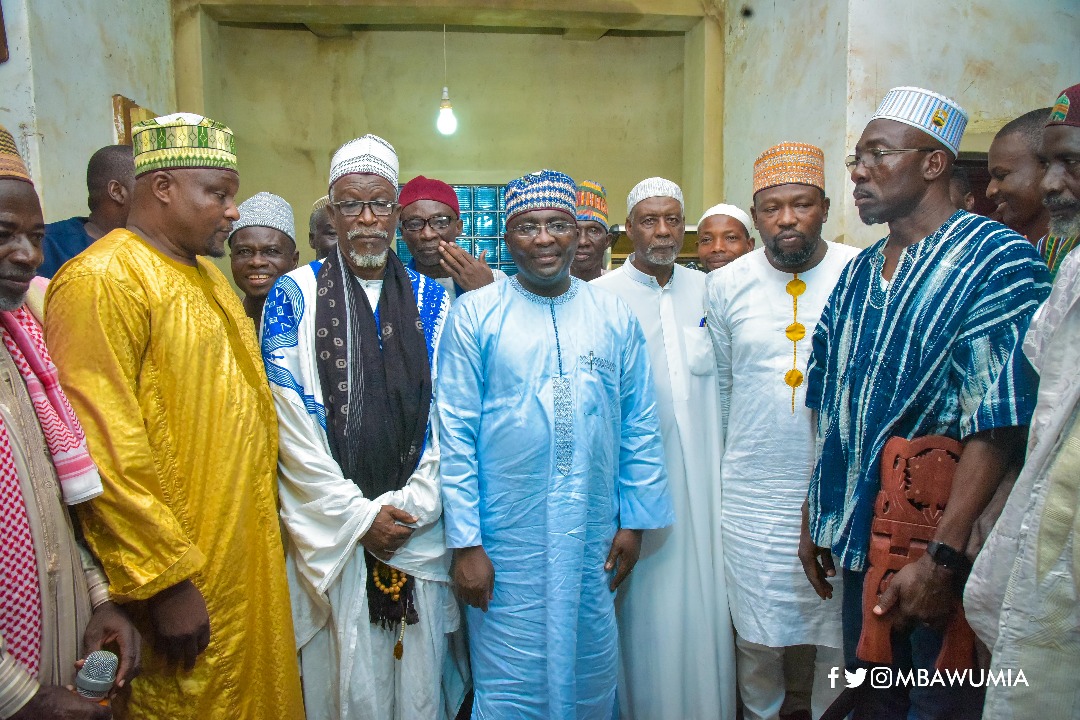 The Municipal Chief Imam for Konongo in the Asante Akim Central Municipality has described as “very very historic,” the visit of, and worshipping with Muslim faithful, by the Vice President of the Republic, Alhaji Dr  Mahamudu Bawumia, to the Konongo Central Mosque.

Speaking on behalf of Alhaji Mahamadou Mustapha, Mr Ade Adeoye, Secretary of the Council of Zongo Chiefs in the Asante Akim Central Municipality, said such a high calibre visit to Asante Akyem Zongo “has not happened in over 100 years. Since the inception of this Zongo over hundred years ago, from Gold Coast days, through Kwame Nkrumah’s time till date, we have never been visited by either a President or a Vice President. Some of us are third and fourth generation dwellers of Asante Akim Zongo, and we have never seen this before. This is very very historic.”

Describing the Asante Akim Central Zongo as the second largest in the Ashanti region, Alhaji Mustapha expressed delight that their first high profile visitor was not an ordinary person, but a brother Muslim.

“What is even more remarkable about this visit is that the visitor is not just any person, but our brother in the faith who has come to visit us. We know that you have a busy schedule, but you still found time to come and visit us. We are so delighted, and grateful for your visit” Mr Adeoye stated.

“I know that in years to come, 15, 20 years from now, people will date events like birthdays to your visit, asking each other ‘did it happen before or after Dr Bawumia visited us? Were you born at the time? How old were you? This is very historic, and we appreciate this visit.” 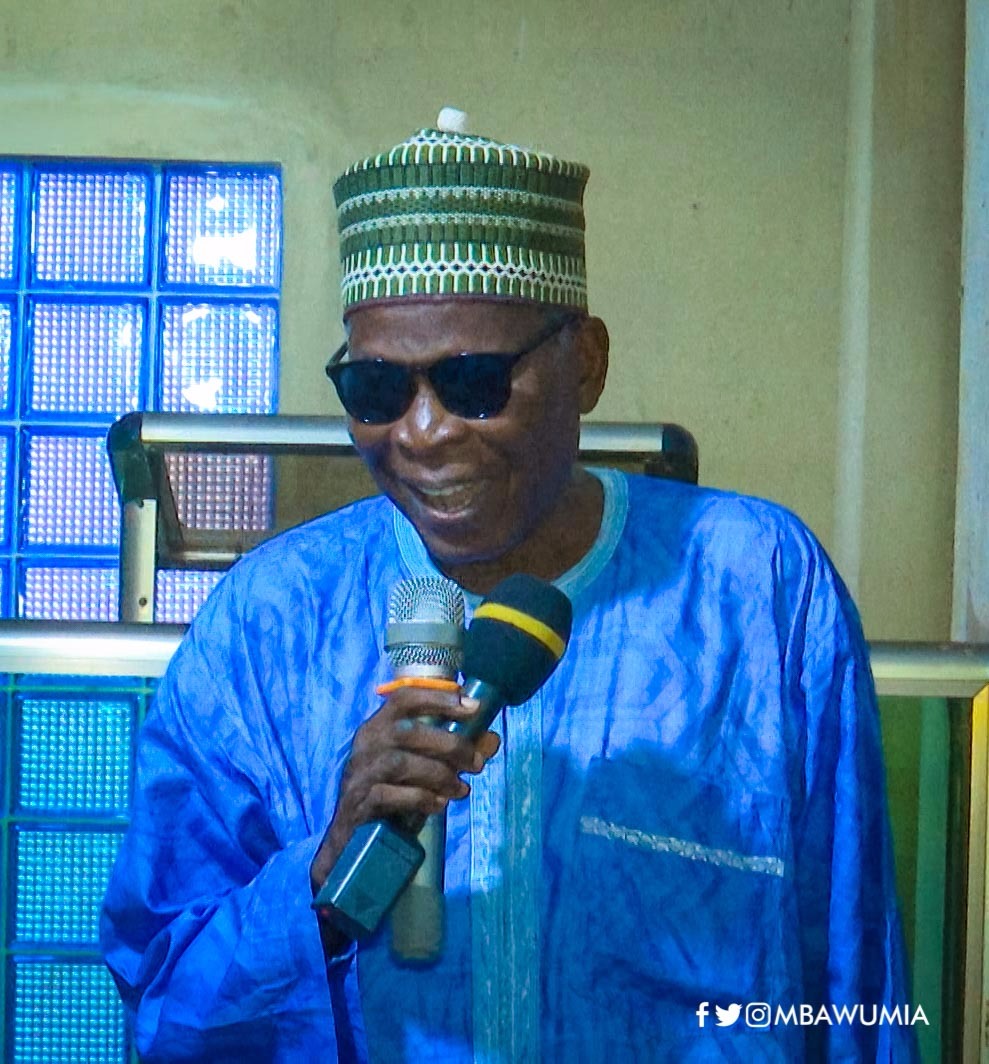 The Konongo Zongo Chief commended Vice President Bawumia for his constant push for zongo youth to acquire knowledge, saying it was in line with the Prophet Muhammad (SAW)’s admonition to all Muslims to seek knowledge wherever it might be. Alhaji Mustapha also had high praise for the Akufo-Addo government’s initiatives to improve lives in Zongo communities across the country, noting that it was the first time programmes and policies such as the Zongo Development Fund had been specifically targeted at the Zongo community.

On his part, Vice President Bawumia urged Muslim faithful to continue praying for the nation, especially in this holy month of Ramadan. “I also want to urge you to continue living in peace with your brothers and sisters of other faiths, as we all work together to achieve the growth and prosperity we seek for Ghana” he added.