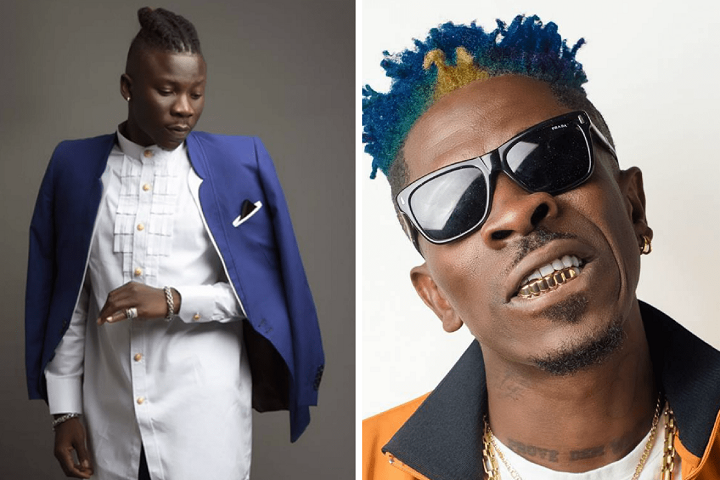 Announcing the decision at a press conference in Accra on Thursday, the Board Chairman of the VGMA, Amandzeba Nat Brew said the awards won by the two artistes on the night of the 20th edition of the scheme have been nullified.

He said they are expected to return the plaques they received on that day to Charterhouse.

The decision comes on the back of the confusion that happened on Sunday dawn during the awards event with the two at the center stage.

The incident, which led to Stonebwoy pulling out a gun on stage marred the event and attracting bad publicity to it in both local and international media.

The two are currently facing legal action after Charterhouse filled a police report over the incident.