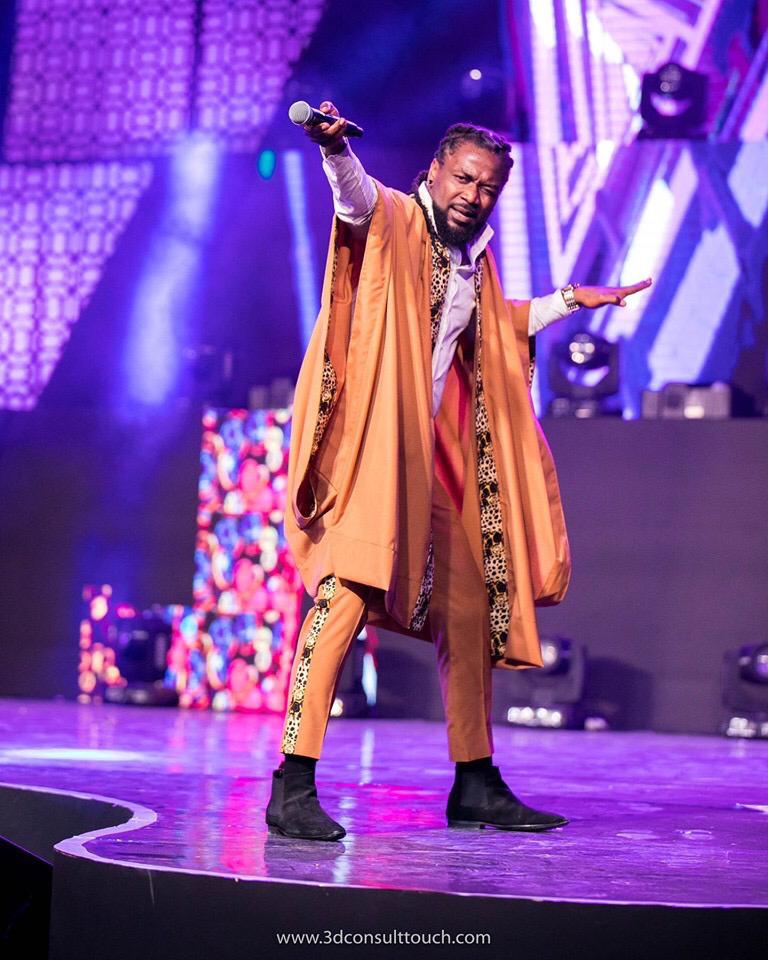 According to Samini who was speaking in an interview with Andy Dosty on Hitz Fm, Ghanaians should forgive his son Stonebwoy for pulling out a gun at the event which caused fear and panic in the auditorium.

In his submission, he stated that Ghanaians and the world knows that it was always Shatta Wale that has been attacking and tormenting Stonebwoy.

After blaming Shatta Wale of being the cause of the whole thing, he went on also to ask that Shatta Wale be forgiven because he didn’t know what he did could cause a problem of that sort.