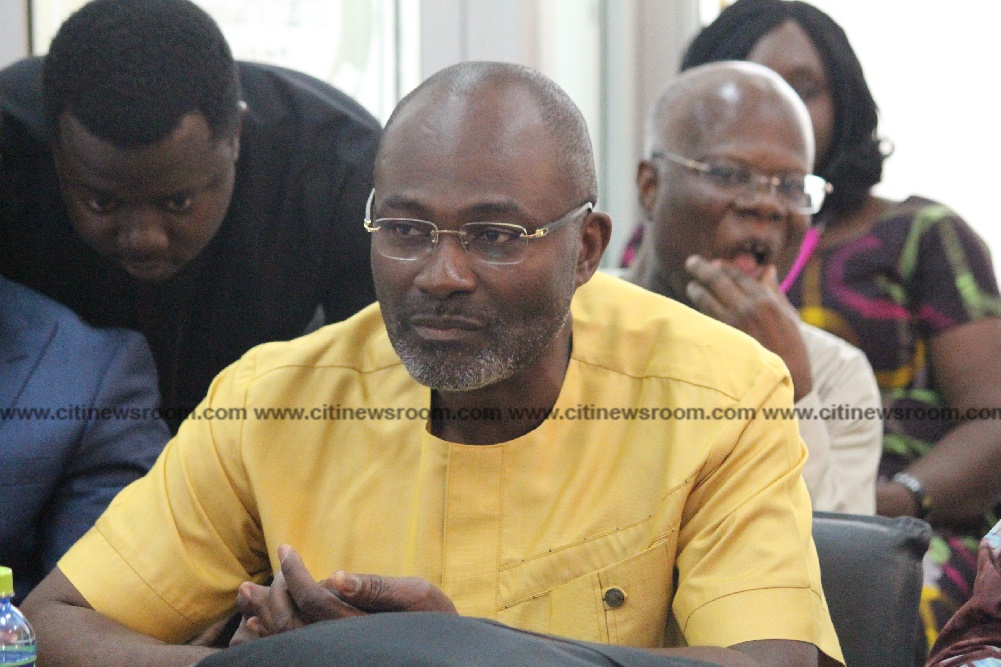 Ruling New Patriotic Party Member of Parliament for the Assin Central Constituency in the Central Region, Kennedy Ohene Agyapong says he has a very natural attraction for the people of Nima and Maamobi, two typical Zongo communities in Ghana’s capital city, Accra.

Mr. Agyapong who was speaking on his privately owned Madina based Net2 Television said some of the finest designers in the country can be found in Nima and that his personal designer is a Nima boy whose shop is situated in the community.

He mentioned one Gawan Fashion saying ‘’something good comes from Nima and Maamobi. That is why I trust them, Nima and Maamobi 441. I don’t know I just like them. I mean getting somebody from Nima sewing what I am wearing and everybody asking who did and so on gives me fulfillment and it tells you that we have not highlighted the positives of these Zongos to the world. It is not only barbers that we have in Nima. They have something good that we should showcase’’ he said.