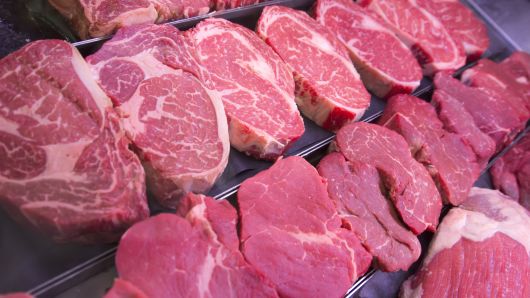 Butcher who sells human meat exposed by his worker, police launch manhunt after two human bodies were found in his office

Authorities in the Zambian Capital of Lusaka have launched a manhunt for an Indian butcher who has been exposed by one of his workers for selling human flesh as meat to unsuspecting customers.

Rashid as the butcher is named owns a big butchery in the city and has a very wide array of clients cut from across the different classes and has been revered as one of the best meat sellers for some time now.

His cover was however blown when one of his workers, while cleaning his office decided to open and clean the freezer and was met with the horrible spectacle of two human bodies.

The worker who was shocked mustered the courage and reported the matter to the Zambian police and explained that, the particular freezer in which the bodies were found was always under lock and key and that his boss forgot to lock it on that particular day, leading to the discovery of the bodies.

Police say their initial investigations reveal that the wanted butcher got the meat from some mortuary attendants who usually take advantage of uncollected bodies to sell at a very cheap rate to the butcher.

They also uncovered that the mortuary men helped the butcher to prepare the human meat by slicing and chopping the flesh into pieces, neatly package them and sold to the unsuspecting public, most of who are now in shock and psychologically troubled.

The Zambian police say they suspect the accused may have picked signals that his cover was blown and so have absconded, perhaps to his native India. 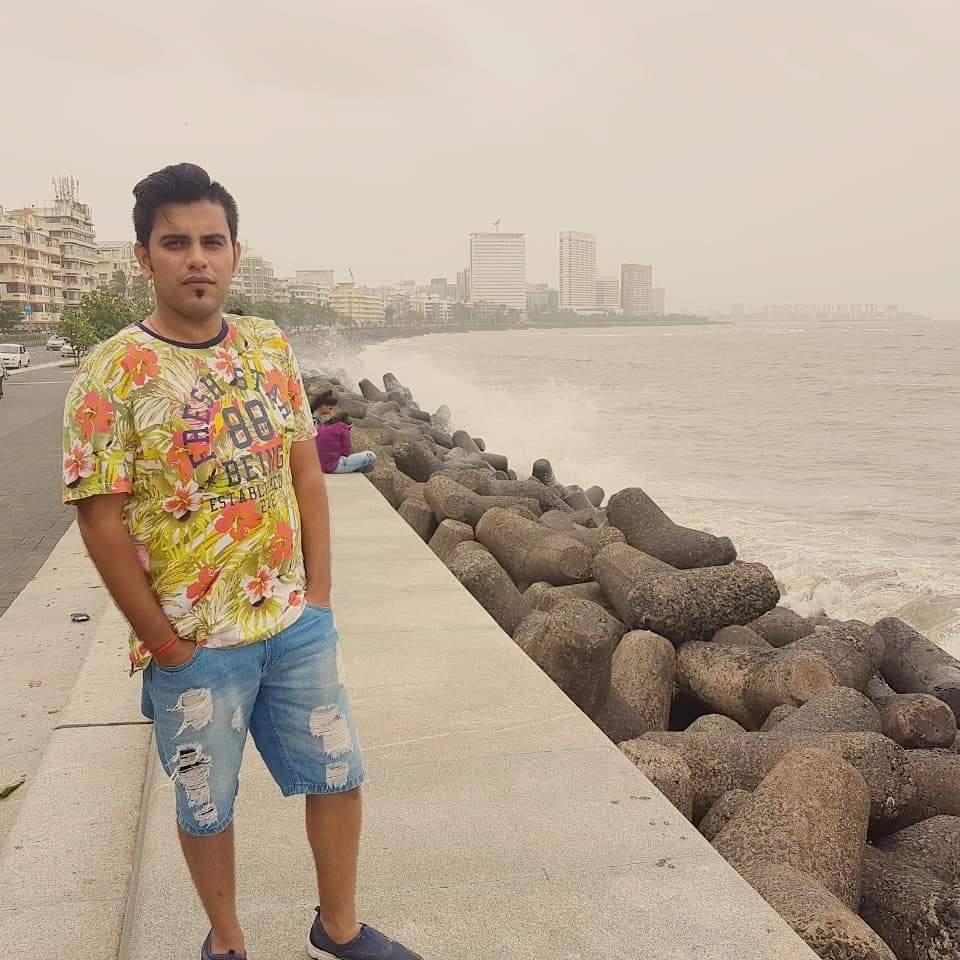