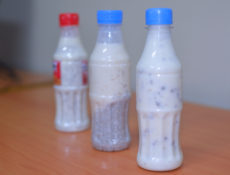 One would like to enjoy a cold bottle of ‘brukina’ (or bokina), a dairy milk and millet mixture, to release some stress on a sunny afternoon. But have you bothered to know what this meal contains? A research conducted by the Noguchi Memorial Institute for Medical Research at the University of Ghana has found that […]

One of the lead suspects in the rivalry groups behind last January’s violent clashes at Nima-Mamobi in Accra, has been granted bail by an Accra Circuit Court. Ibrahim Hussain, aka Kumodzi – the leader of the “Kumodzi group’, was admitted to bail with three other suspects, Farouk Dawda aka Omoni, Aziz Suleman and Zakari Mohammed aka Miller, […] 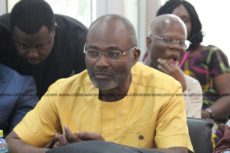 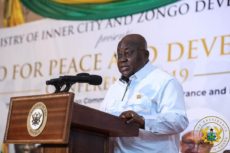 President Nana Addo Dankwa Akufo-Addo has bemoaned the anti-peace and anti-violent tag associated with residents of zongo communities in the country. According to him, he has lived and continues to live in Nima, a typical zongo community in Accra and would not accept such tags on him and his fellow residents. “I live in Nima, […]