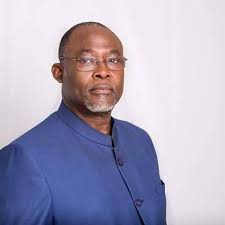 According to him, it was obvious that everything was put in motion to help his former boss win the primaries, adding that even a nine year old child knew that.

Speaking on Accra based Adom Television, Dr. Garbrah said the one million Ghanaians who rejected Mr. Mahama during the 2016 general elections by voting against him were still alive and are aware that the former president hasn’t changed.

‘’The naked truth is that, the over one million Ghanaians who rejected Mahama in 2016 are still alive and they know he hasn’t turned into an angel yet’’.

He continued that ‘’you can use all the mafia tactics to win party leadership but in 2020 Akufo-Addo and his Akyem Mafia will show you your level, God is with us’’