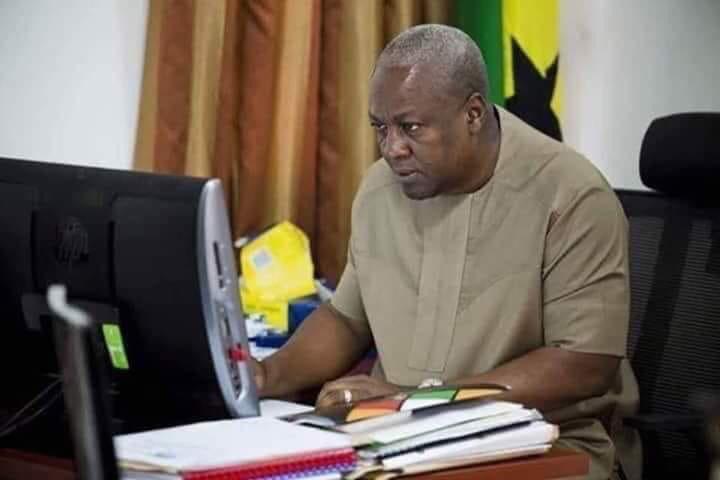 The Gojaland Youth Caucus of the opposition National Democratic Congress (NDC) has promised to retain all parliamentary seats in the Savanna Region and reclaim the Salaga seat from the ruling New Patriotic Party (NPP) for the NDC in the 2020 election.

Signed by its president Rauf Adam and secretary Issifu Seidu Kudus Gbeadese, the statement thanked the former president for the numerous projects he initiated in the Savanna Region during his tenure as president.

‘’By this statement, we want to thank HE John Mahama for all the good works in the Savannah region including the construction of the 147.5km Fufulso-Damongo-Sawla road which saw massive development along the construction, the massive rural electrification in all the 7 constituencies, the initiation and completion of community day senior high schools in Daboya, Bole and those still ongoing’’ they said.

They continued that ‘’ We wish to also bring to the notice of HE John Mahama and the NDC of some of the projects that work have either stopped or moving in a snail-space over the period of two years since the NPP assumed power; the over 100km Tamale-Salaga-Mankango road, the Community Day Senior High School Project in the East Gonja Municipality, the Busunu-Daboya-Mankarigu road project, the Damongo Water Project, the 60 bed East Gonja Hospital, the Central Gonja Hospital project, the Sawla District Hospital Project, the Bole Nursing Training College project among others. Come back and fix all these for Gonjaland and Savannah Region for that matter’’.

They added that it is their firm belief and conviction that victory for Mr. Mahama is already guaranteed in 2020, taking cognizance of the poor performance of the current Akufo-Addo led government.

‘’ We believe your victory in 2020 is written given the abysmal performance of the HE Nana Addo led NPP government compared to your works and commitment within the four years you led this country as President’’ the argued.