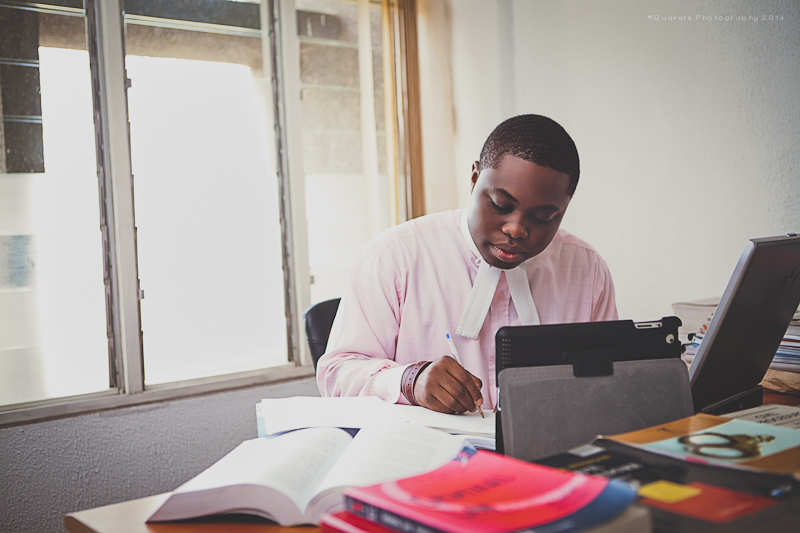 According to him, the former president garnered the same 95 percent in the party’s presidential primaries when he was in power, but lost the general election to President Akufo-Addo, after obtaining 44 percent of the votes in the 2016 general elections.

The Ivy League trained lawyer who is qualified to practice law in England and Wales, New York and Ghana took to his Facebook Wall and questioned what percentage the former president and now NDC flagbearer will obtain in the 2020 elections, now that he is in opposition.

Support your answers with evidence and appropriate arguments’’.