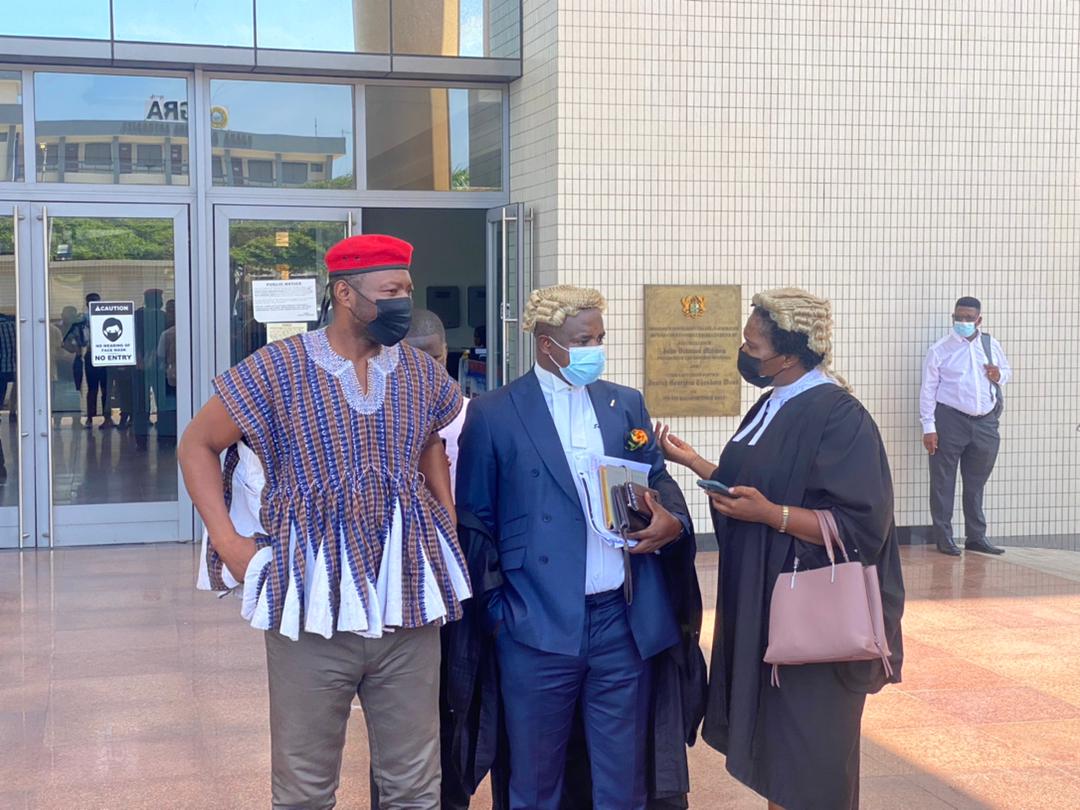 Arise Ghana, the group seeking to lead a two-day demonstration in Accra beginning Tuesday, June 28, to protest the current economic hardships, says its lawyers have filed an appeal against the High Court ruling asking the demonstrators to follow routes proposed by the Police Service.

The ruling by the court followed an application by the Police which said the initial plan by organisers of the demonstration to picket the seat of government till about 10pm on Tuesday, did not augur well for the safety of the demonstrators and the rest of the public.

Arise Ghana disagreed and said the Police could not dictate what time was more convenient for demonstrations, nor the picketing of the frontage of Jubilee House, the seat of government, illegal or out of bounds.

A statement issued by Arise Ghana’s Ishaq Awudu, who is also the National Communication Secretary of the People’s National Convention following the court ruling, said “Lawyers for Arise Ghana have consequently filed a Notice of Appeal and an application for Stay of Execution of the said Order. The Police have been duly served. The demonstration will come off as planned. Protesters shall be converging at the Obra Spot/Kwame Nkrumah Interchange between the hours 10am and 12PM.”

The statement said “All progressive forces and well-meaning Ghanaians are encouraged to participate in this historic and peaceful demonstration.”

What do demonstrators want?
Arise Ghana says the two-day demonstration will seek to;