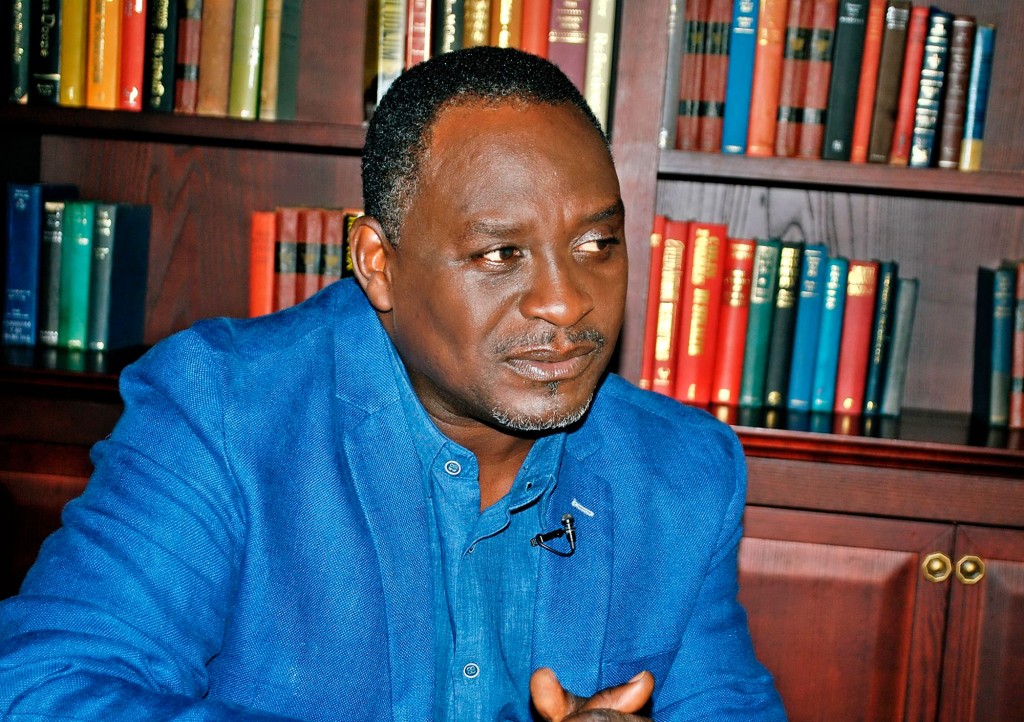 Award-winning journalist, communications expert and social entrepreneur, David Ampofo who hosts the popular television programme ‘’Time with David’’, has castigated former President John Dramani Mahama for engaging in what he terms as self-aggrandizement with respect to his reign as President.

The Chief Executive Officer of Channel Two Communications doesn’t understand why former president Mahama would go about touting his ‘unprecedented’ achievements as President of the Republic.

Mr. Ampofo is unable to marry Mahama’s mantra of being God’s gift to Ghana to the fact that he was rejected by Ghanaians at the polls.

On his Facebook timeline, the popular media personality wrote;

‘’President John Mahama really over rates himself. The truth is fate put him in the position of President. He was Vice President and President Atta Mills died, and he rode the crest of the wave to become President. And when it was time to weigh him and decide whether he could really be President, Ghanaians massively rejected him. Now he wants to come back for what? He should just bow out gracefully and preserve whatever legacy he has. Maybe people in hindsight will discover some merits in him that will be part of his legacy.’’

Mr. Ampofo is at a loss as to why the former president wants to come back. To him, Mr. Mahama’s presidency was engineered by fate, especially when his boss, President John Evans Atta-Mills joined his ancestors, a sad situation that gave him a window of opportunity to prove his worth, but which worth Mr. Ampofo believes was nothing to write home about, culminating in his humiliating defeat during the 2016 general elections.

The TV personality has consequently advised Mr. Mahama to bow out and save the little legacy he claims to have garnered when he was Ghana’s president.