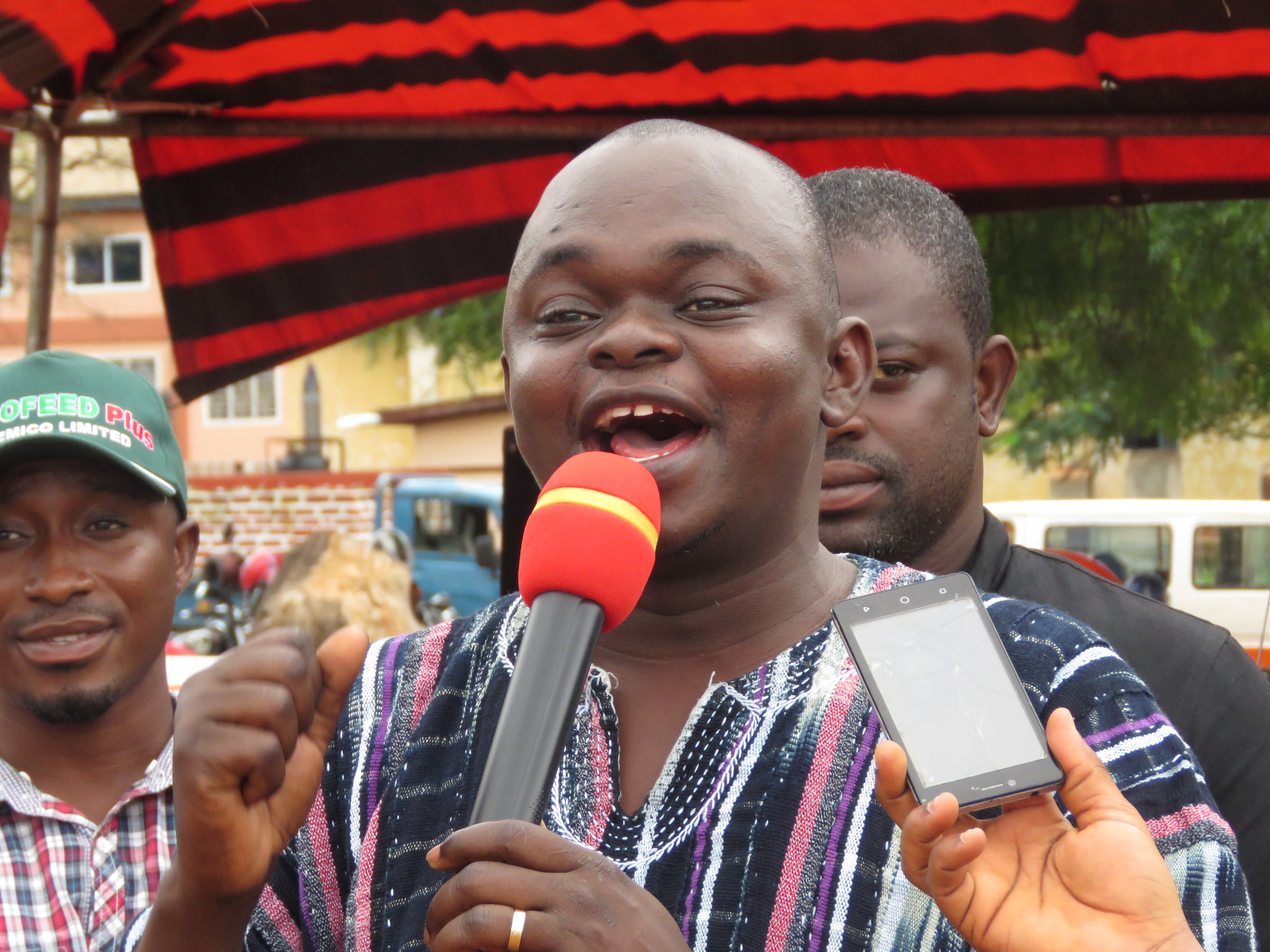 The District Chief Executive for Dormaa East District in the Brong Ahafo Region, Emmanuel Kofi Agyemang has admonished cocoa farmers in his district not to cut down their cocoa trees for cashew plantation.

Mr. Emmanuel Kofi Agyemang revealed that information available to him indicates that some cocoa farmers in his district were planning to cut down their cocoa trees to plant cashew because of the high price of crop.

He has therefore advised the farmers not cut their cocoa trees, explaining that COCOBOD has initiated programmes to support them boost their production.

The Deputy Chief Executive Officer in charge of Operations at Produce Buying Company Limited, Alfred Ofori Annye speaking at the programme said the PBC is not only interested in the cocoa they buy but that they are also interested in the welfare of cocoa farmers.

“As the largest cocoa buying company in the country, we are not only interested in the cocoa we buy. The health of the cocoa farmer is very important that is why we have instituted this programme by organizing this health screening across the country,” Mr. Annye noted.

He added that cocoa farmers at Konongo in the Ashanti Region and Bonsu- Nkwanta in the Western Region would also benefit from the exercise.

Over 1,000 cocoa farmers were screened and those with serious problems were referred to go for treatment.