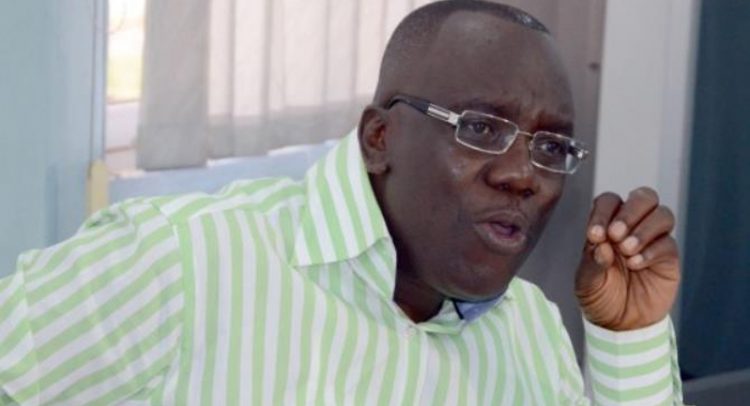 The Director of Special Duties at the Forestry Commission, Charles Owusu has revealed that the Chief Executive Officer of the Commission, Kwadwo Owusu Afriyie, popularly known as Sir John has not received any official communication from government directing him to leave office.

News of the purported termination of the appointment of some eight (8) Chief Executive Officers of state owned agencies has been awash on social media since late last week.

The reason for the termination of the appointment is solely on grounds of old age.

According to news reports, the 8 officials are all above the mandatory retirement age of 60 and so cannot be in office.

But reacting to the news of the alleged directive to Mr. Owusu Afriyies to retire, Mr. Charles Owusu said his has not received any official correspondence to the effect that he should leave office.

‘’I as speak to you, if it is true, then it is sad. If it is so, at least we should have been hinted or told. But we haven’t heard from government, no one has called us, no one has brought any letter and no one has said anything. What we just saw is the Ghanaian times report captioned the gang of 8 which has the picture and name of Sir John and the others attached’’.

In his estimation, age must not be allowed to be a barrier to people who have the finesse, capacity and expertise to deliver on the job and to help accelerate the development of the country.

He said the performance of Sir John as Chief Executive Officer of the Forestry Commission has been unprecedented and that asking him to leave would be a big disservice not only to the Commission, but to the country at large.

The officers who have been ordered to leave office in March 2019 include: