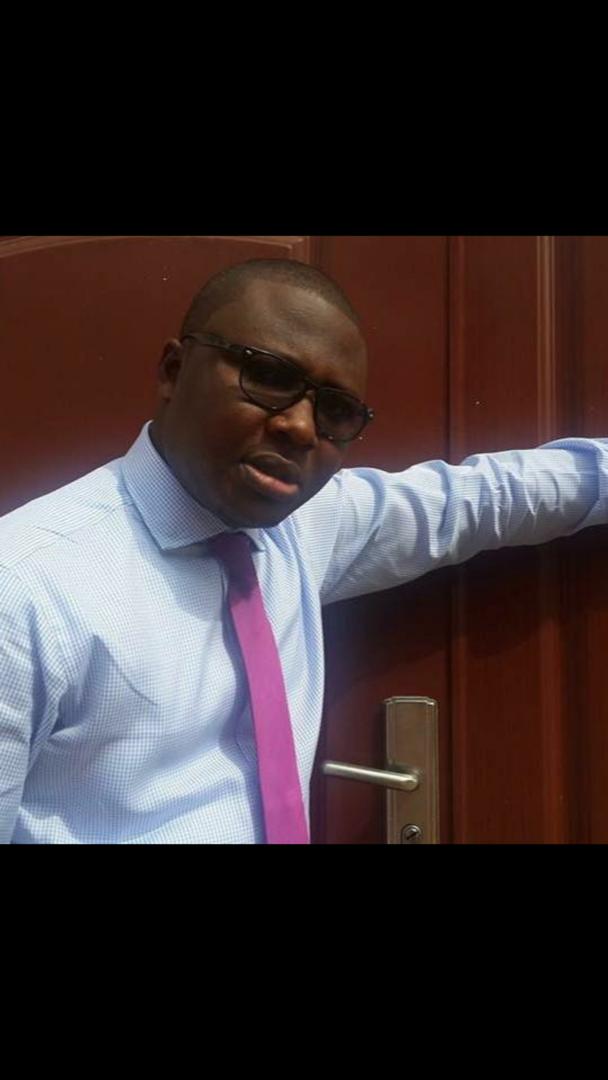 Broadcast Journalist with Media General’s TV3, Komla Klutse who has come under fire for asking the newly outdoored Yaa Naa, Abukari Mahama if he deserved the brand new bulletproof Jaguar car given to him by government, has apologized to the King and Dagbon as a whole.

Pro-Dagbon pressure group, Dagbon Forum in a statement yesterday described the action of the journalist during an interview with the overlord of the Dagbon Kingdom as immature and disrespectful and asked for an immediate apology.

“Komla Klutse’s action was unprofessional, immature and showed total disrespect towards the Yaa Naa in terms of his status, age and the circumstances’’ the group said.

Perhaps taking a cue from the calls for him to apologise, the Journalist took to his Facebook Page and wrote “I am sorry if culturally, part of my interview with the Ya-Naa offended viewers in anyway. I did not set out to embarrass him nor offend the people of Dagbon”.

Mr. Klutse said he did not deliberately set out to embarrass the Yaa Naa and that he unreservedly apologise to him and the Dagbon Kingdom. 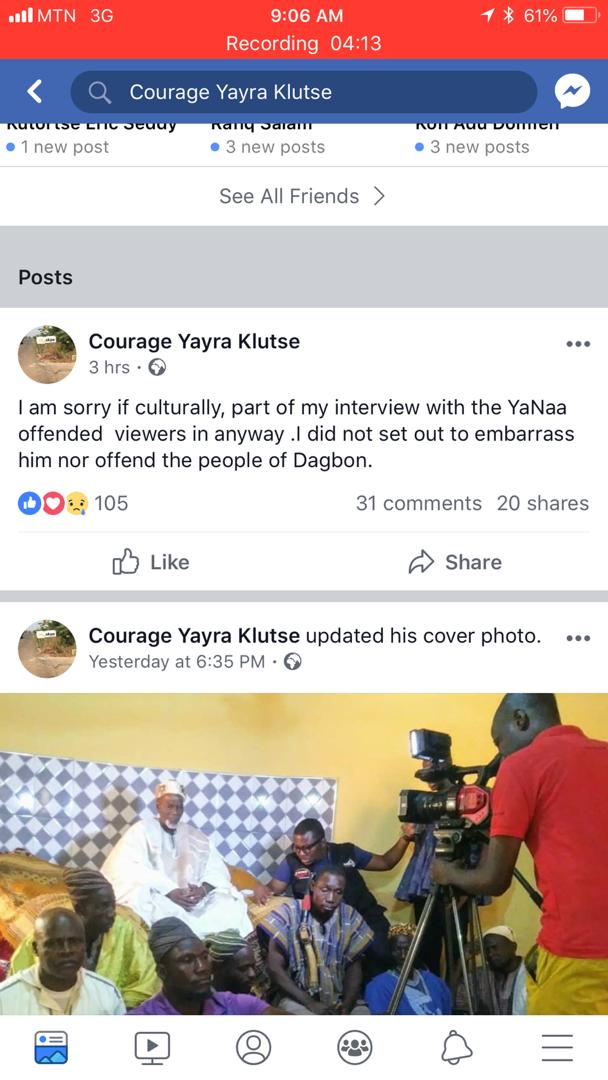