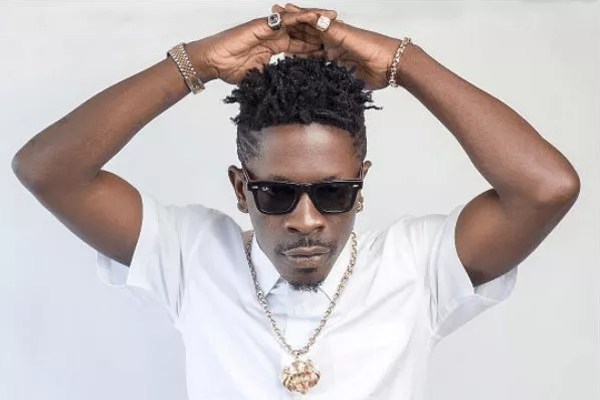 The Beyoncé collaboration with Ghana’s very own Shatta Wale is really doing some magic for the Shatta Movement front liner.

Prior to the collaboration, Shatta Wale was best referred to as “Local Champion” but as it stands now, no music enthusiast of sound mind dares tag Wale as such.

This is because most internationally recognized musicians keep knocking on Shatta Wale’s door for a feature as in the case of Notnice Record.

The album which Shatta Wale is featured on is for Jamaican music icon, Notnice Record’s and it is dubbed Kyng Midas and the track which has Shatta Wale on it is titled “Sexy Lady”

As a reminder, Kyng Midas which would be released on 9th August has a lot of other top Dancehall superstars on it.

Some notable names that we spotted include Popcaan, Jah Vinci, Bounty Killer, Sean Paul, Agent Sasco, et Al. It’s obvious the album is nothing but a masterpiece. 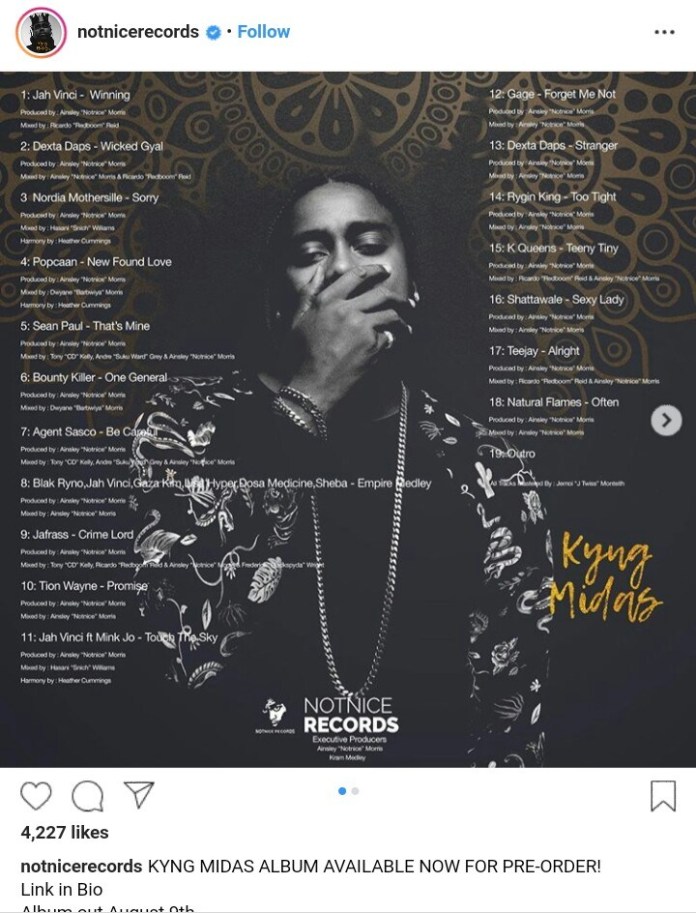