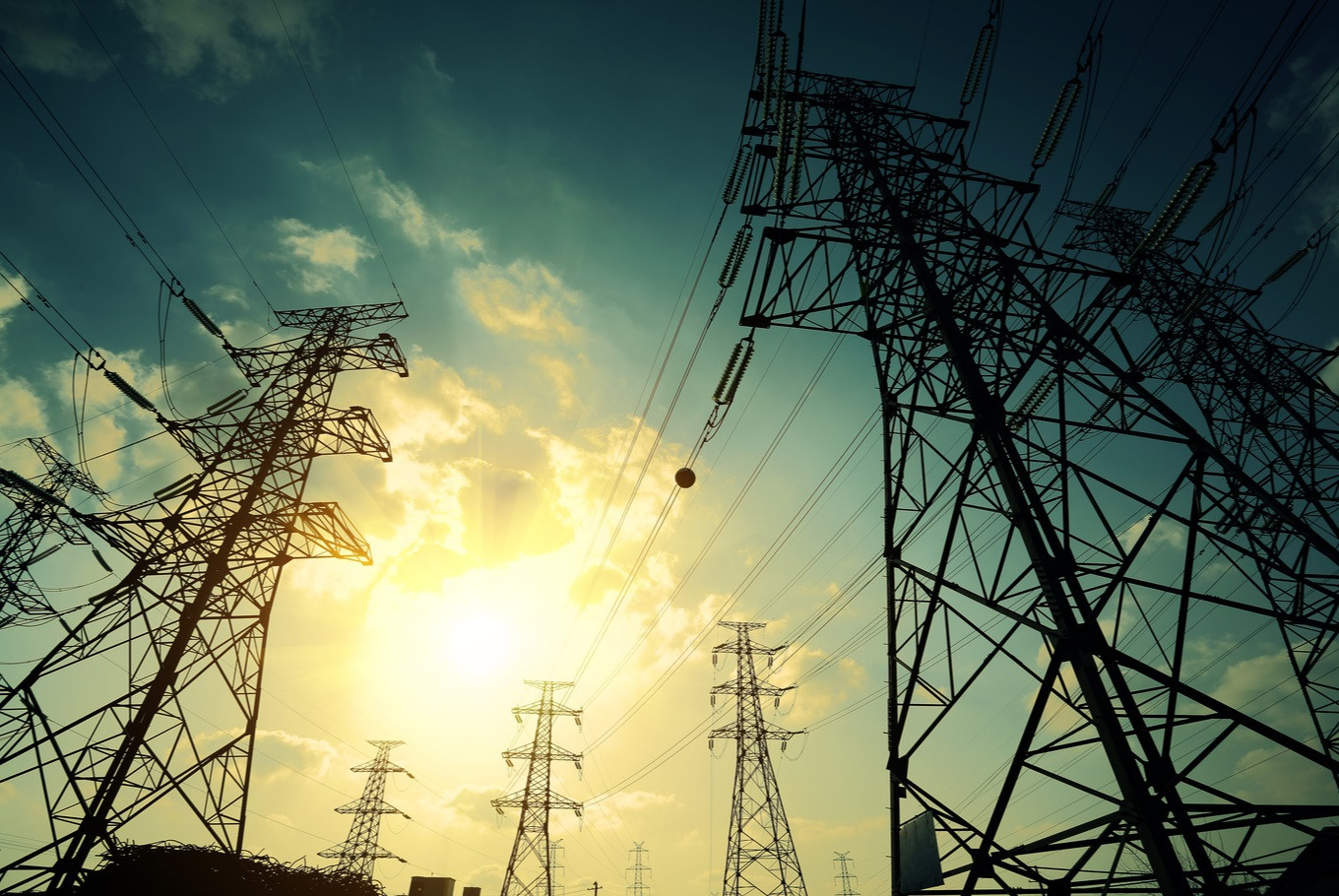 State electricity firm PLN plans to compensate at least 21.3 million customers, including businesses, for the losses they suffered because of an hours-long power outage across West Java and Greater Jakarta.

PLN acting president director Sripeni Inten Cahyani said the firm would compensate customers affected by the major blackout in accordance with Energy and Mineral Resources Ministerial Decree No. 27/2017 on the improvement of PLN services.

“The compensation will be in [the form of] a reduction of electricity bills based on the length of the blackout [and] how much kilowatts per hour that were lost during the incident,” she said on Monday. “The amount is likely to add up to several days’ worth of power, which would be free of charge.”

Djoko Rahardjo Abumanan, a director of PLN’s strategic procurement division, said the blackout had impacted at least 21.3 million customers, including industries and households.

Sunday’s power outage was most likely the worst blackout that has hit Greater Jakarta and West Java since 1997, causing the capital and some cities in the region to experience worsened traffic congestion and disruptions of businesses and communications.

The electricity went out at 11:50 a.m. for about eight hours and remained unstable and patchy until the time of writing.

In Jakarta, the blackout particularly disrupted commuter train services and the MRT, as some passengers were forced to disembark when trains suddenly stopped underground. Traffic lights in many parts of the city ceased to operate, reportedly causing jams in a number of intersections.

Tulus said the massive blackout had not only hurt customers in residential areas, but also business people and others.

“The incident could reflect badly on Greater Jakarta as investors would think twice about conducting their business in the region,” he said, adding that PLN should ensure compensation for the affected customers based on the real losses caused by the blackout. (rfa/afr)