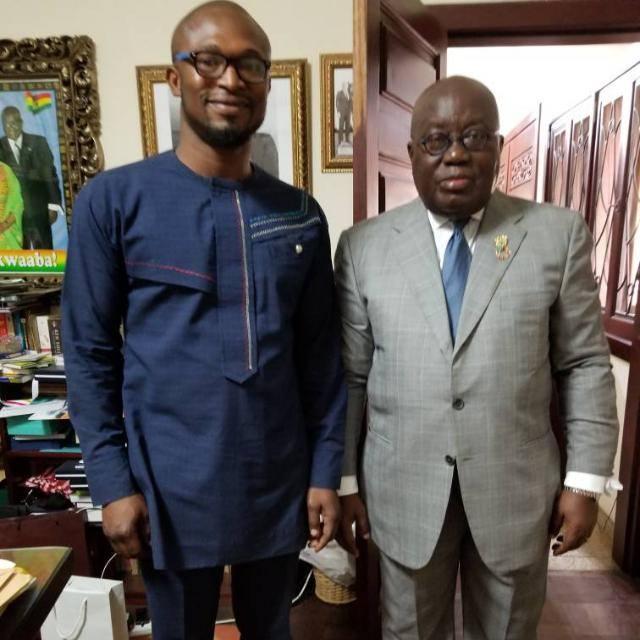 According to him, the recent incessant visits by Western Leaders and the signing of various agreements with African leaders is ample testimony that the West has turned their attention to Africa in search of economic interests.

Mr. Bening who seems to have been overwhelmed by the recent criss-crossing of Western leaders to the African continent has put his thoughts in a write-up dubbed ‘the new scramble for Africa, will Africa join for dinner or be eaten and copied to BestNewsGH.com

We reproduce his statement for the benefit of readers below

THE NEW SCRAMBLE FOR AFRICA: WILL AFRICA JOIN FOR DINNER OR BE EATEN