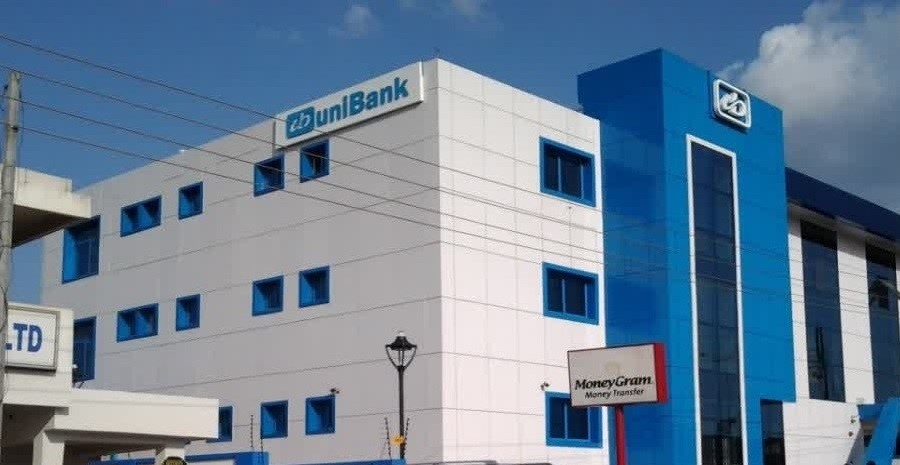 President Nana Addo Dankwa Akufo Addo has indicated that measures being instituted by government and the Bank of Ghana to streamline the banking sector is to ensure a robust sector and to also protect the tax payers money.

He opined that the ongoing rationalization of the banking sector, by the Bank of Ghana, is to enable the country emerge with the strongest set of indigenous banks which can help grow Ghana’s economy.

According to President Akufo-Addo, this process is being undertaken “so that, at the end of the process, even if they are few, and they are strong, we know that they can compete successfully with the foreign owned banks. It is very important for me.”

The President debunked the assertions by some that ongoing rationalization is meant to eliminate the indigenous banking sector from the country’s banking system, stressing that “that’s very dangerous, it won’t make sense to do that at all.”

President Akufo-Addo made this known on Thursday, 6th September, 2018, when he interacted with members of the Ghanaian community resident in Kigali, Rwanda, as part of his visit to that country.

With the Central Bank having supported seven indigenous banks to the tune of GH¢8 billion, he described it as “a short, medium or long-term solution that we cannot support”, especially as these banks had proven themselves to be inefficient and poorly managed.

Thus, the establishment of a new state-owned bank, i.e. the Consolidated Bank of Ghana, the President said, is going to be a much stronger indigenous bank, alongside GCB Bank, and, therefore, provide leadership in the indigenous banking sector that is required.

“We cannot have, and that is the clear intention of government, a situation where the dominant banks in our country are foreign banks. It is very dangerous to our future if we allow that to happen,” he said, adding that “we are trying to make sure that the banking sector of our country has strong indigenous banks which can compete with these foreign owned banks.”

President Akufo-Addo recounted the process that took place in Nigeria, where, as a result of rationalization of the banking system, the country, which, hitherto, had 84 indigenous banks, ended up with about 13 or 14 banks.

These banks, according to the President, are “now some of biggest banks not just in Nigeria but in Africa. They are all over the place, Zenith, Access, UBA and the rest. And it the process of consolidation and rationalization that took place in Nigeria under Central Bank Governor Sanusi that has brought the situation we have in Nigeria.”

Just like the decision he took on the issue of illegal mining, knowing very well he was stepping on the toes of persons with vested interests or established ways of doing things, he noted that the oath of office he took was effectively to defend the interests of the people of Ghana.

“My assessment is what should guide what I do. It shouldn’t be about if I don’t do this, if I do this I will lose a vote here, or a vote there. Well I am a politician, I want the vote, no two ways about that, but I think that I am required, first of all, to do what I consider right for our people, than worry myself about the impact of it on my own political support.

It is the same reasoning that inspired me over the galamsey phenomenon,” President Akufo-Addo added.